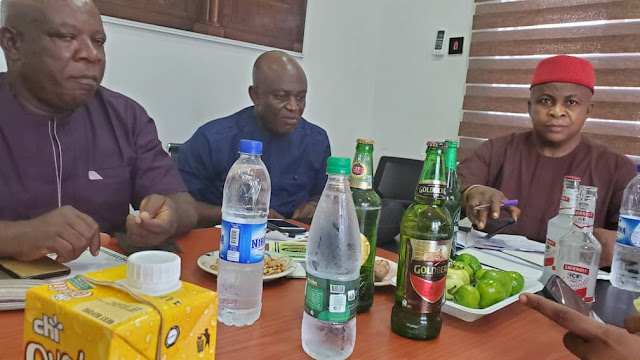 The new chairman of Umu-Igbo Unity Forum Lagos State Chapter Chief Chijioke Venatus Oyiogu says that Chief CFC Obih voluntarilly resigned his chairmanship position to enable him contest for the position of the President of Ohanaeze ndi Igbo Lagos chapter and not because of any issues at all.

He Presided over his maiden exco meeting which held on Sunday, 21st March 2021 at the prestigious MAC Centre in Surulere, Lagos. 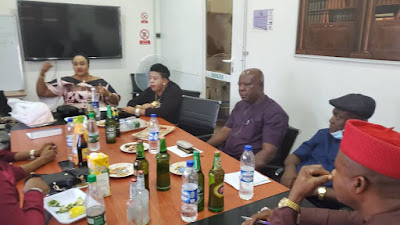 He made it clear at the first UUF Exco meeting held under his auspices that Umuigbo Lagos chapter is more formidable than ever and that the Lagos chapter is geared to bring all sons and daughters of Igboland together as well as protect the interest of Ndi Igbo in Lagos state.  Chief Oyiogu unveiled programmes for the group which primarily revolve round the core objectives of the group, which is to engender unity among Ndigbo living in Lagos and also work to further promote their social and economic well-being.

The new Chairman also promised to work assiduously to not only consolidate on the achievements of the past administration but importantly, to take the Lagos State Chapter of the group to a new height of relevance and effectively position it as a credible platform which Ndigbo in Lagos State can identify and relate with. 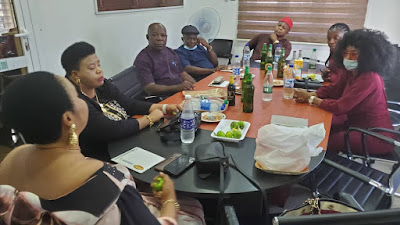 Umu-Igbo Unity Forum Worldwide, is a non governmental organization that is duly registered in Nigeria by the Corporate Affairs Commission (CAC). Branches of the group could be found in all the states of the Federal Republic of Nigeria and the world over.  Aside being a veritable platform to forge unity and progress among Ndigbo, the group is also one of the major proponents of the ‘AKU RUE ULO’ philosophy among people of Igbo Nation.

The President General of Umu-Igbo Unity Forum Worldwide  Chief Dr. Godwin Chinedu Duru (Ezeudo II), a seasoned administrator, astute politician, consummate leader and an avid advocate for comprehensive development and progress in Igbo Nation and improved welfare of her citizens is absolutely devoted to this course. 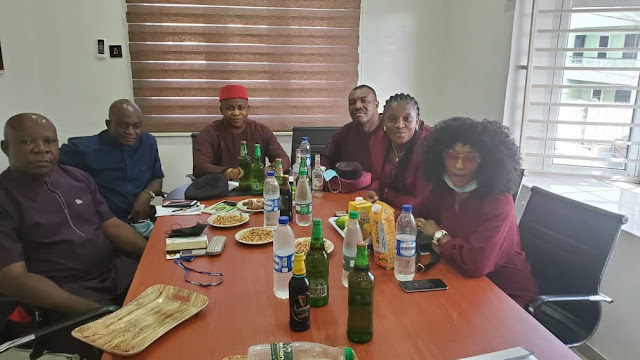 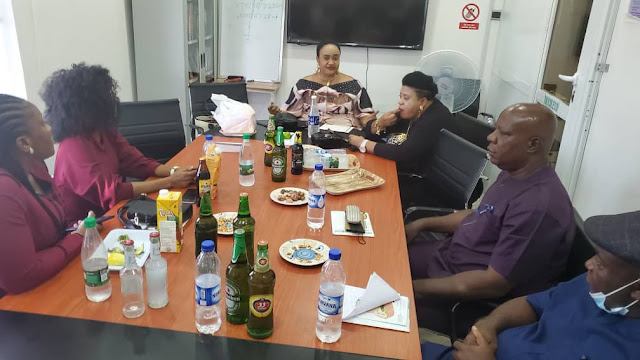