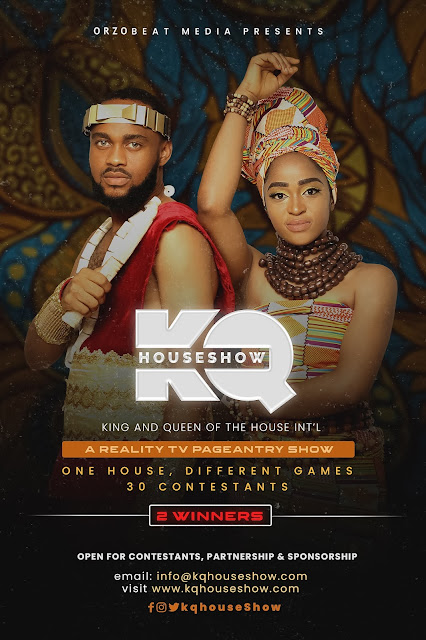 Orzobeat Media rolls out plans for King and Queen of the House Reality TV ShowAn international entertainment and event management outfit Orzobeat Media has rolled out plans for King and Queen of the House Reality TV Show (KQ HOUSE SHOW), which is expected to change the face of reality TV in Nigeria and Africa as a whole.The show is expected to produce ambassadors of positive virtues in Nigeria and Africa as whole, according to the project director Mr. Lambart Nnorom Jr.Mr. Nnorom who was speaking for Orzobeat Media, said beauty pageants and reality TV have been taken over by mediocre; people who cash out on the increasing immorality in the society, adding that things are about to change.“The notion behind beauty pageantry has almost gone moribund and totally defeated. Boys and Girls have taken it as one of the cheapest ways to run for their immorality cum pimping businesses.  “We no longer have beauty Queens with brain and the desired aim for its promotion, which is to work on a Pet Project and standing tall as Models against ill societal influences. Mediocre and Girls of easy virtue are the ones wearing the crown for various Beauty Pageant Organizations”He stated that nothing will be left in the hands of destroyers, adding that King and Queen of the House Reality TV Show has come to the rescue.Explaining the concept of King and Queen of the House Reality TV Show, Mr. Nnorom said, it is a pageant for 30 contestants vying for two crowns for the King and Queen.“It is a pageant cum reality TV show, where viewers will enjoy every single thing till the winners emerge”, he said.He further stated that they will be taking strict measures to ensures the best of beauty and brain are admitted to the house.“Panel of Judges shall interview entrants on areas of Job creation, anti-corruption strategies and sociopolitical progress of the society. It is expected that the good – looking intelligentsia will finally  emerge, who shall become ambassadors of societal values in order to curb youthful unrest, community clashes, Child trafficking, cultism, Drug abuse etc” Mr. Lambert Nnorom Jr. said.
On how prepared Orzobeat Media is to carry out the task of organizing a reality TV show as KQ HOUSE SHOW that will be resounding beyond Nigeria, Mr. Nnorom said that everything has been put down as they are supposed to be, adding that there has been some structural implementations, strategic partnerships and other things needed are being sorted out ahead of 2021 when the event is expected to come alive.

“We understand every strength and weakness that is on ground at the moment, and with our strategy being to make things better while promoting African culture and values, we’re working towards being stronger than the strongest and not being as weak as their weakness” 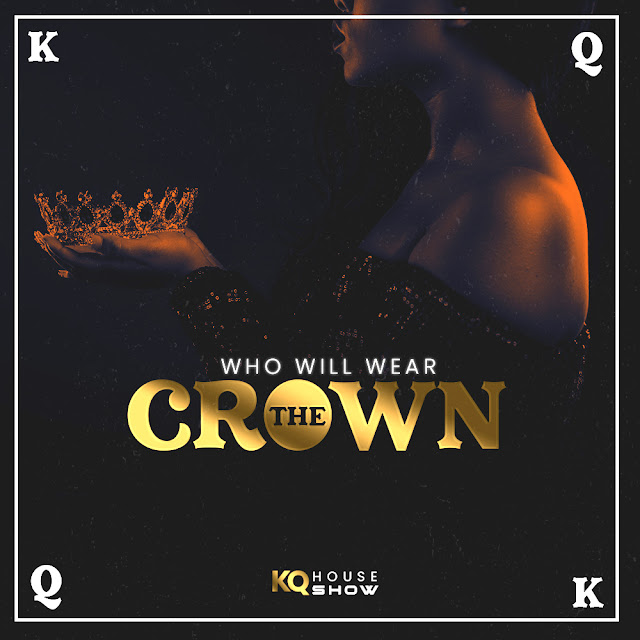