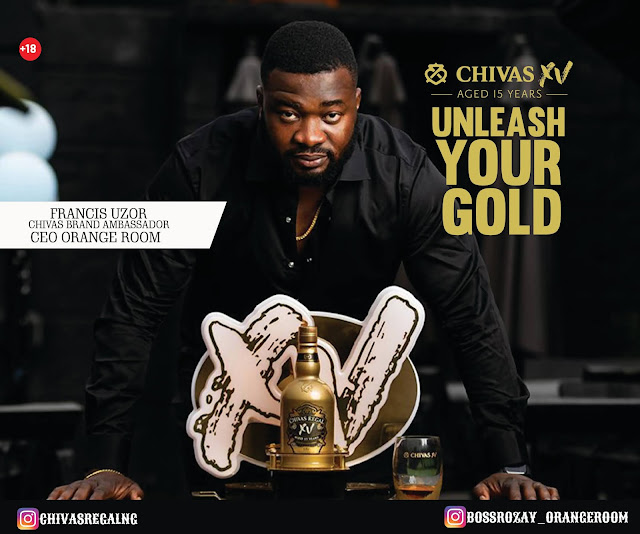 Prince of the Oil Rich Community of Egbema, in Ohaji Egbema LGA of Imo State and Managing Director and Chief executive of Orange Room Group, Prince Francis Uzor has been honored as International Brand Ambassador of Chivas.

Chivas Regal is a blended Scotch whisky produced by Chivas Brothers, which is part of Pernod Ricard. It was founded in 1786, with its home being in the Strathisla distillery at Keith, Moray in Speyside, Scotland, and is the oldest continuously operating Highland distillery. 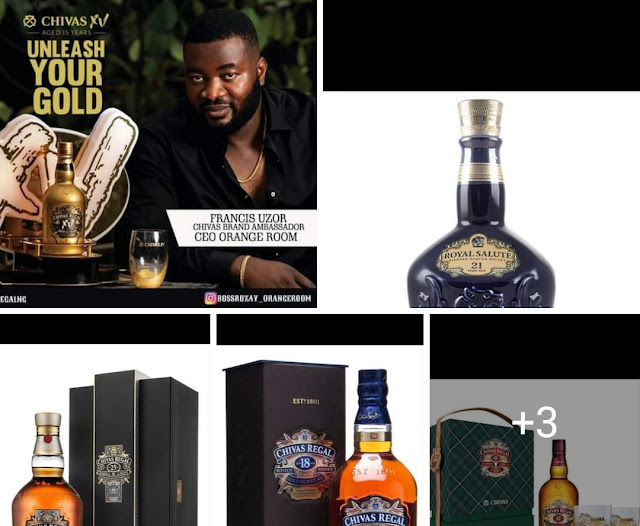 CEO of Orange Room, Prince Uzor, a grassroot name in brand management, marketing and Tourist and hospitality industry is chosen by the Scotch whisky brand to influence market in Nigeria and Africa sub-region.