Menu
Home » entertainment » Not Many are in Bbnaija for the Money, Not Kiddwaya who paid N3.1million for Private Jet

Not Many are in Bbnaija for the Money, Not Kiddwaya who paid N3.1million for Private Jet 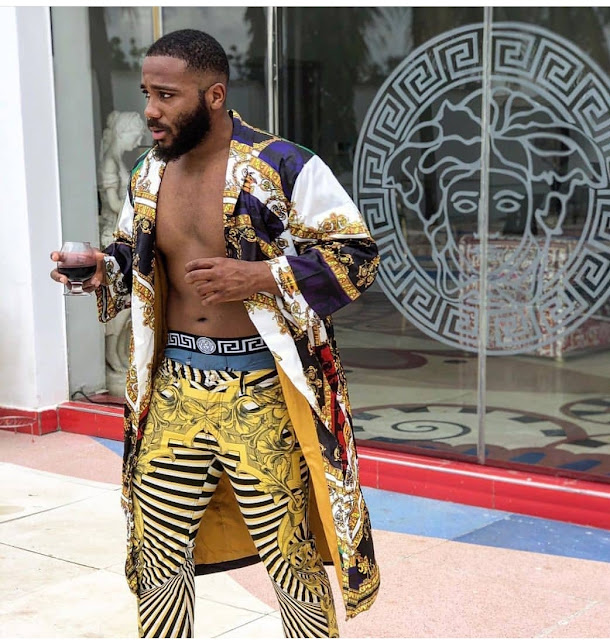 Do you know that billionaire son, Kiddwaya paid $8000 (N3.1million) for a private jet which flew him from Abuja to Lagos for the screening of Big Brother Naija Reality TV season 5 tagged Bbnaija Lockdown?

Hear is the real hot 🔥 gist, Big Brother Naija housemate, Kiddwaya during a morning chat with his fellow housemates, Wathoni, Tolanibaj, and Nengi, revealed that his friend’s dad is Andry Rajoelina, the president of Madagascar.

He further disclosed that he paid $8000 (N3.1million) for a private jet to get him down to Lagos from Abuja for the official screening of the Big Brother Naija season 5 show.

Nengi said if she had known he was flying down in private jet, she would have joined him. Kiddwaya replied that he would have also allowed her to come aboard because he was all alone in the jet with a bottle of wine.