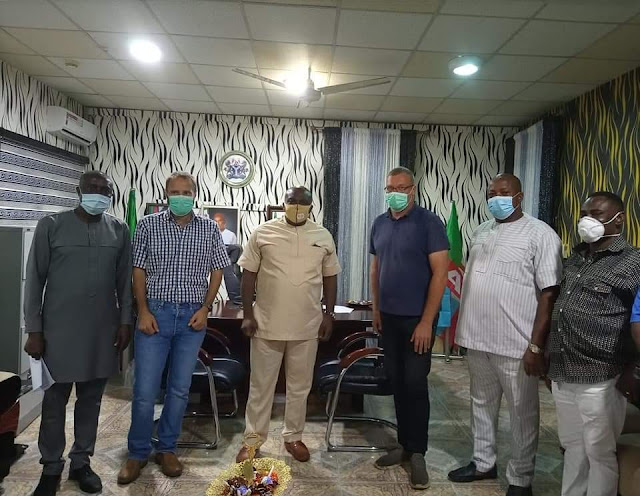 Sequel to the execution of Memorandum of Understanding between Imo State Government and Julius Berger construction company on wednesday 1st July, 2020 at the Sam Mbakwe Exco Chambers, Government House Owerri,

Today, a team of Engineers from the giant construction company came into the state to commence the survey and design of the two major roads subject of the MoU. The Engineers before the commencement of the exercise paid a courtesy call on the Commissioner for Works at 10am in his office before embarking on the exercise.

The Commissioner assured them of maximum cooperation of Staff of the ministry in particular and the people of Imo state in general throughout their stay in the state for the roads construction.

Representatives of the giant company were taken round these roads by the Director of Civil Engineering in the Ministry, Engr.F.N Nwagwu and other Engineers.

Recall that His Excellency, Distinguished Sen.Hope Uzodinma upon assumption of office anchored his Agenda to the good people of Imo state on Reconstruction Rehabilitation And Recovery (3Rs) and this has been demonstrated in ensuring that the best construction company in the Country is retained to construct those two important roads in the State.

The courtesy call in the office of the Commissioner had in attendance from the ministry, the Acting Permanent Secretary, Engr. F.A Igwe, Director of Civil Engineering and other Directors in the ministry. 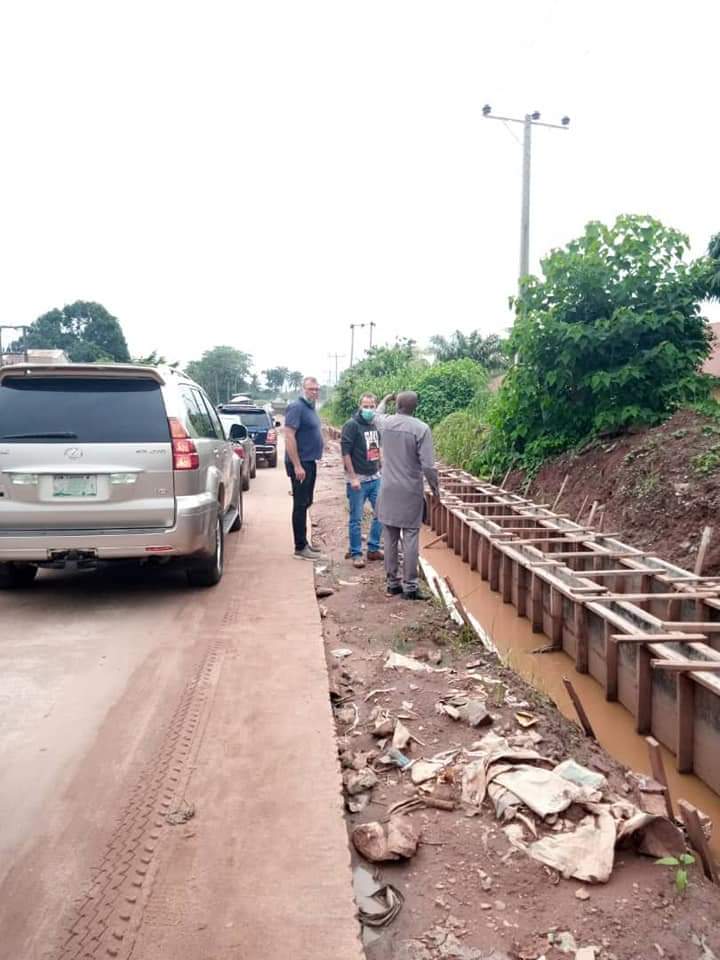 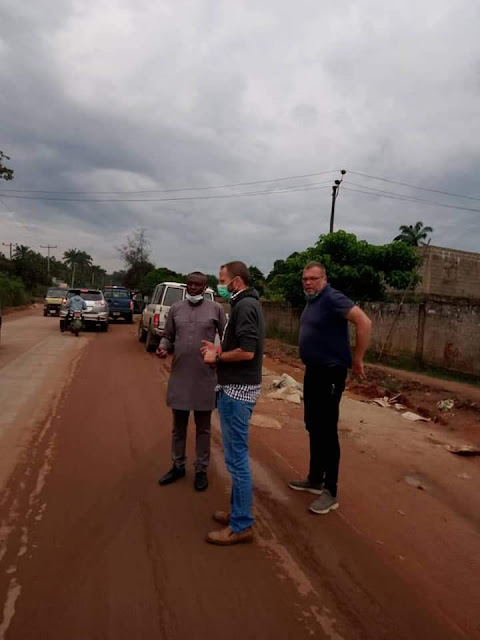