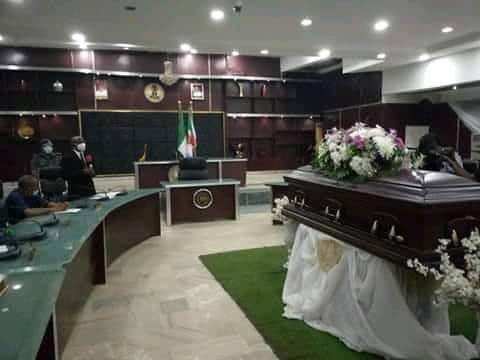 The Ahiazu Mbaise LGA born Chief Nwoga has been and remained a chieftain and member of the Peoples Democratic Party, PDP, till date. 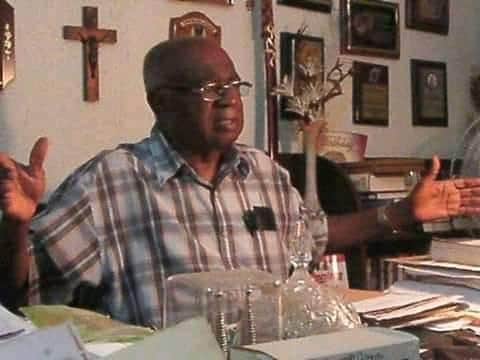 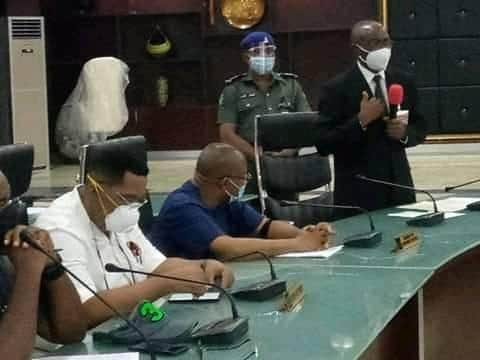