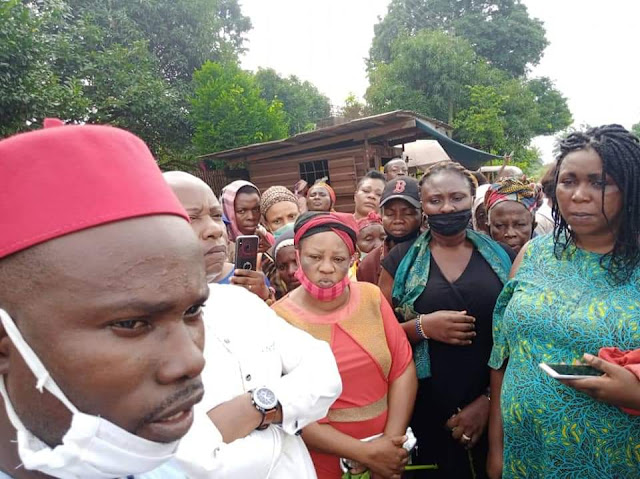 The Commissioner who expressed shock over the incident described the killing as barbaric and unacceptable and vowed that the state government in collaboration with security agents will fish out the suspects.

He lamented that several killings have occurred in the council in the last few months without any body being prosecuted and called for the overhaul of the security agents in the council.

The Commissioner who disclosed that he is in touch with the State Police Commissioner over the matter, commended the women for the peaceful protest and assured that " the perpetrators of this murder must not go unpunished. God will punish those behind this barbaric act" he declared.