Ihedioha arrives Owerri to Participate in the PDP State Congress 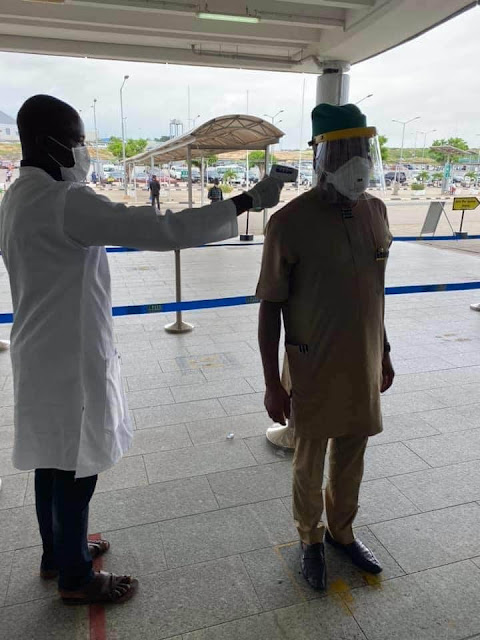 The former Deputy Speaker federal House of Representatives and 2019 Imo Governorship Candidate of the Peoples Democratic Party is coming to Owerri for the first time since after the Supreme Court Judgement which removed him as Governor of Imo State in January 14th, 2019 and enthroned Senator Hope Uzodinma as duly elected Governor of Imo State.

Ihedioha had gone to the Supreme Court for the review of her earlier judgment but couldn't succeed. His well publicised planned and massively mobilised return to Owerri was thwarted by an order from the State Security Services, which deemed his hyped entry to have the capacity to cause public disorder and breach of peace in the state. Ever since January 14, the ousted Governor who had remained in Abuja is entering Owerri today for the first time. His followers and PDP faithfuls are of high spirit hearing their political leader is to be with them once again. 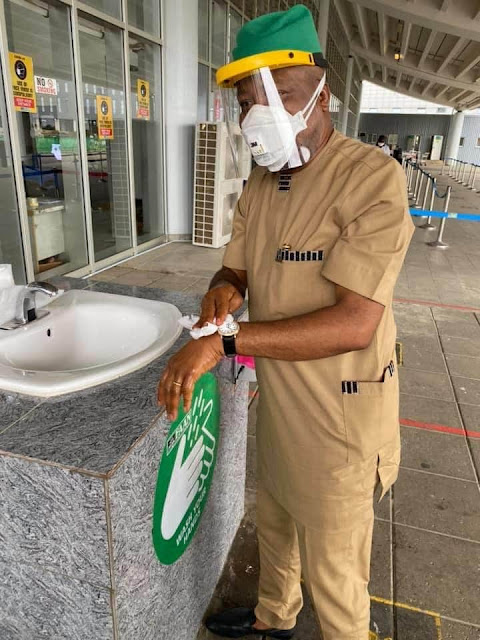 The Aboh Mbaise born political strategist and boardroom tactician is preparing to try his luck once again during the 2023 Imo governorship election, hence the need to actively participate in the State Congress of the Peoples Democratic Party.