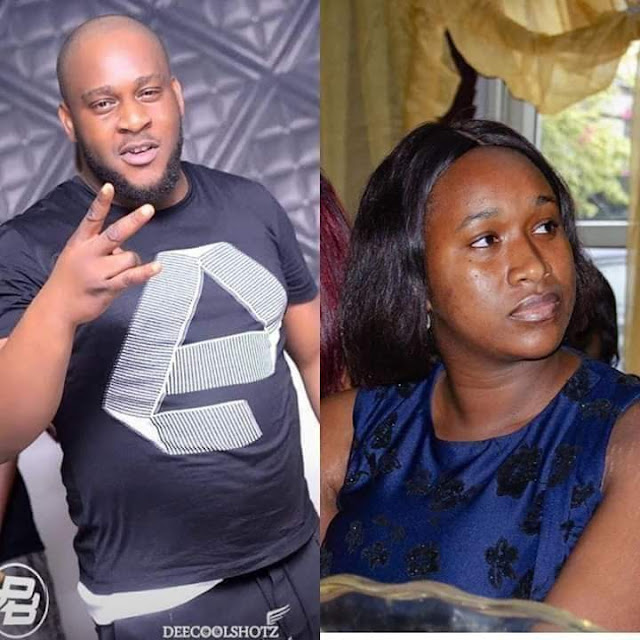 The man identified as Chris Ndukwe (39 years old) who resided at Victory Park Estate in Lekki, Lagos, has killed himself after stabbing his wife, Olamide Alli (25 years old), to death on Sunday, June 21.

According to residents of the estate, the couple moved into the estate three weeks ago with their two young children.

They have a seven-year-old son and then had a second son, three years ago. However, trouble started when Chris began to doubt the paternity of their second child, insisting the child isn't his. 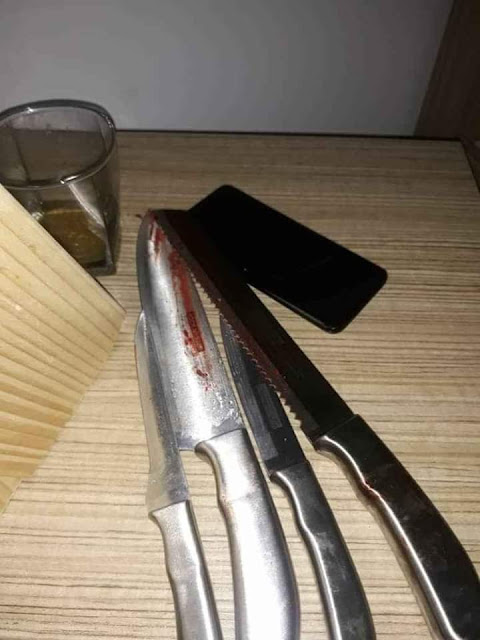 However, the residents said not much was known about the couple until Saturday night, a day before the incident, when they were spotted jogging together.

The man reportedly began to question the paternity of their second child after a mandatory DNA test they took for their Canadian visa showed that he was not the father of the child.
Posted by IfeanyiCy Njoku
Labels: Crime news