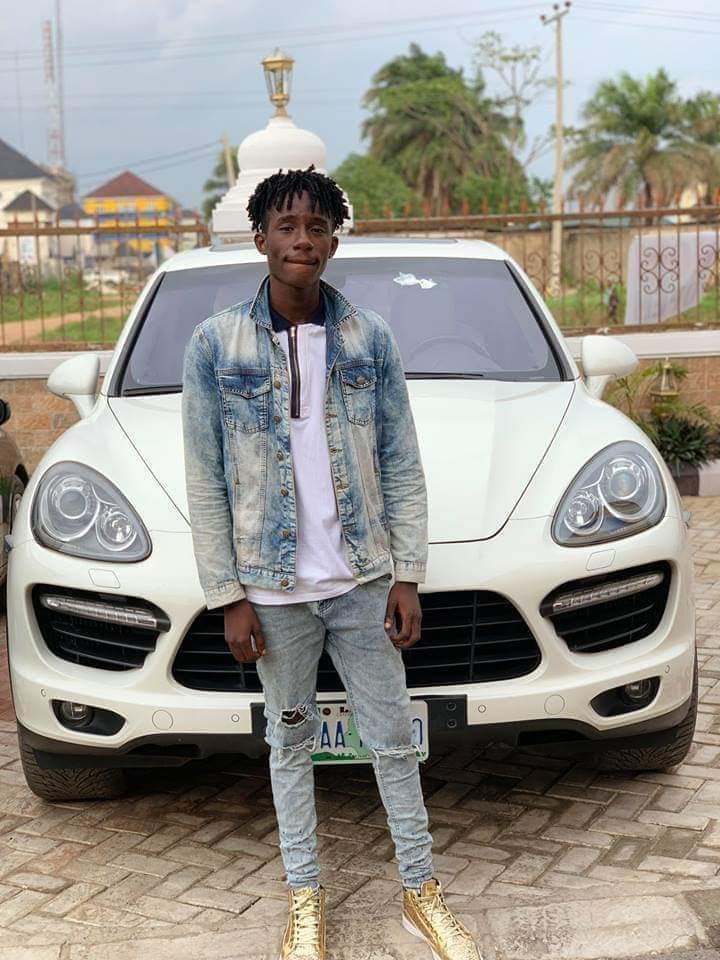 A soldier and other suspects have confessed to killing a 22-year-old undergraduate, Micah Isiah, after collecting N800,000 in his account, so that “our image will not be dented.”

Isiah was a student of the Federal University of Technology, Owerri.

One of the suspects, Ifeanyi Nwaiwu of the Nigerian Army School of Military Engineering, Makurdi, Benue State, said he ordered Isiah’s killing after he received N200,000 as his share of the money collected from the victim. 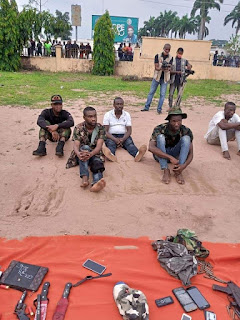 A member of the gang and a military deserter, Godson Chimezie, 28, said they ran into Isiah while he was inflating his vehicle tyre.

He said, “We saw him while he was pumping his tyre in Owerri and we sensed that a small boy like him driving that kind of vehicle must be a Yahoo boy. We quickly accosted him and I took his phone, went through it and discovered that he was an Internet fraudster. We immediately kidnapped him on the pretext of an arrest.

“We took him to our hideout and the young man agreed to pay N800,000. We collected the money, but Corporal Ifeanyi Nwaiwu of the Nigerian Army School of Military Engineering, Makurdi, insisted that we must kill him. According to him, the man would dent his image if he walked away alive.

Parading the suspects, the state Commissioner of Police, Isaac Akinmoyede, said the gang members were arrested by operatives of the Special Anti-Robbery Squad of the command.

The CP said, “On May 10, 2020, at Udi in Enugu State, SARS operatives arrested four kidnap suspects. They are Godson Chimezie, 28, from the Nwangele LGA, Imo State; Emmanuel Amadi, 28, from the Ngor Okpala LGA, Imo State; Innoson Udeze, 45, and Eze Simon, 23, both from the Nsudu Udi LGA of Enugu State; and Lance Corporal Ifeanyi Nwaiwu of Ogwa in the Mbaitoli LGA of Imo State, a suspected serving member of the Nigerian Army School of Military Engineering, Makurdi.

“They were arrested on May 2 at the Willow Wood Hotel, Owerri, in connection with the kidnap and murder of one Leo Micah Isiah, who lived at Akwakuma in the Owerri North LGA of Imo State. 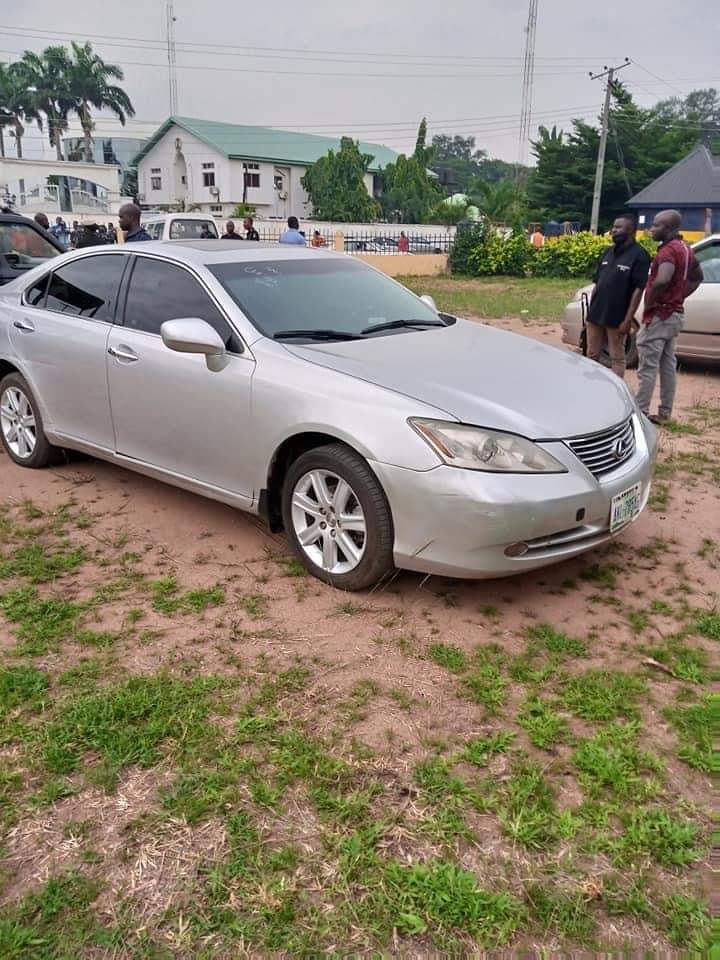 “Their victim’s ash Lexus RX350 with number plate AKL 785 AG was taken away. Through painstaking and discreet investigation, the suspects were rounded up.

“Upon interrogation, they confessed to the crime and led operatives to where the decomposing corpse of their victim was recovered. The corpse has been deposited in the morgue of the Federal Medical Centre, Owerri.

“Two of the suspects, who wore army camouflage at the time of their arrest, confessed that they were dismissed soldiers. It is interesting to note that in recent times in Owerri and its environs, criminals have been using military camouflage while robbing or kidnapping unsuspecting members of the public. Investigation is still in progress.”