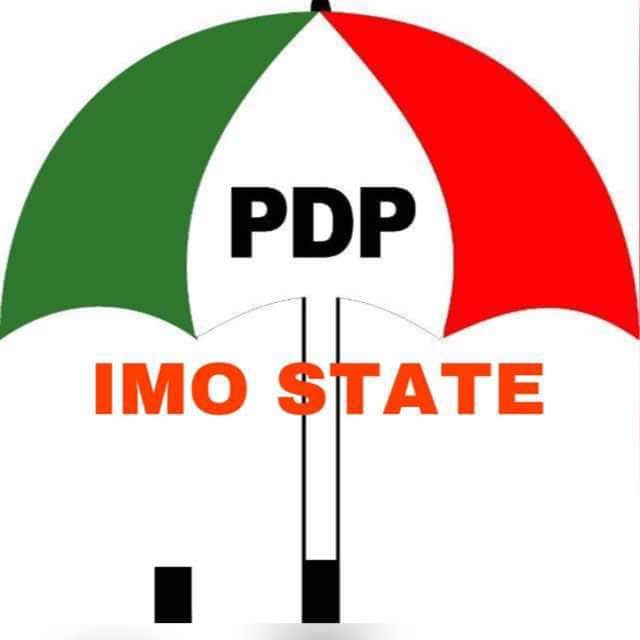 Less than 72 hours four principal officers of the state chapter of the Peoples Democratic Party, PDP, resigned their position and defected to the ruling All Progressives Congress, APC.

Five more State Excos of the party in Imo State, Zonal Executives and South East Exco from Imo State is expected to resign in days to come according to inside information made available to IfeanyiCy blog.

"I hereby announce my resignation from the Peoples Democratic Party PDP, Imo State.

My resignation is to allow myself heal after many years of active and selfless service to the PDP." 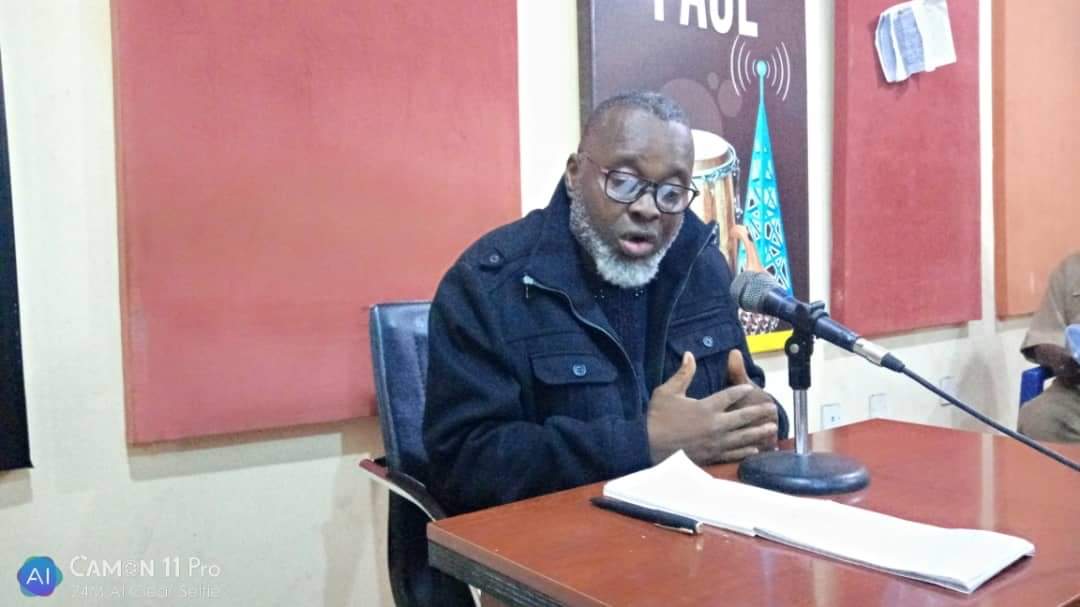 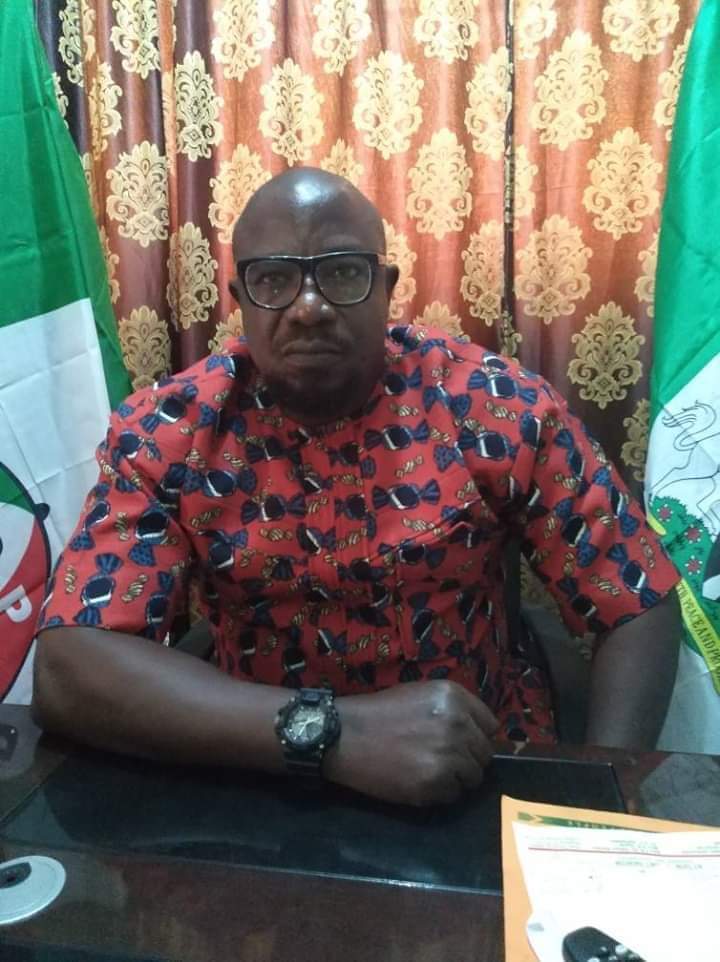