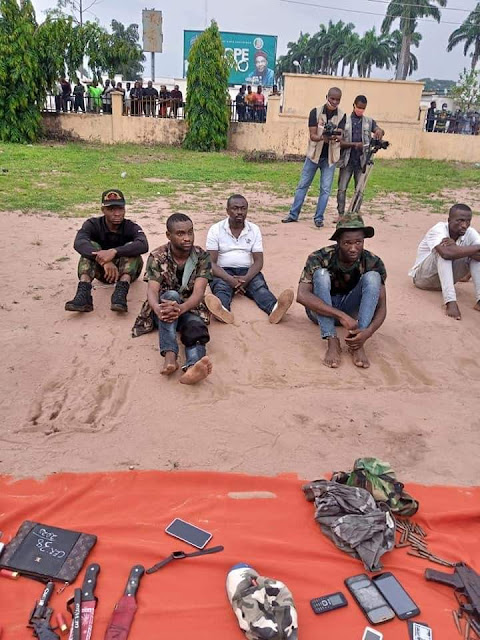 Imo State Police Command today, Thursday 21st May, 2020 paraded kidnappers involved in the adoption and subsequent murder of Ishaya Leo, a student of Federal University technology Owerrri (FUTO). The car of Late Leo was also recovered alongside his phone and other valuables.

You could recall that on 3rd of April 2020, Mr Micheal Ishaya a 2nd year student of Project Management, FUTO, who hails from Bogoro LGA in Bauchi State was adopted by some men who claimed to be joint taskforce (military and Sars) along Okigwe road at about 6pm. He joined them thinking they were genuine and was taking him to their custody based on the curfew in the state 6pm-6am not knowing that they were kidnappers. The case was reported to the police thereafter. When the police denied having him in their custody and they family made a proper report and investigations started, leading to the arrest of some suspects who confessed to the crime stating that the boy has been murdered and corpse dumped at Oba in Anambra State. 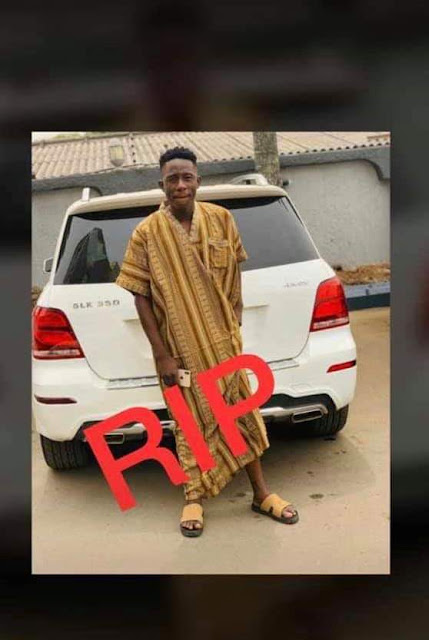 IfeanyiCy blog reported that Imo police command informed the family who joined the police to the crime scene and the body recovered and deposited at FMC Mortuary Owerri. 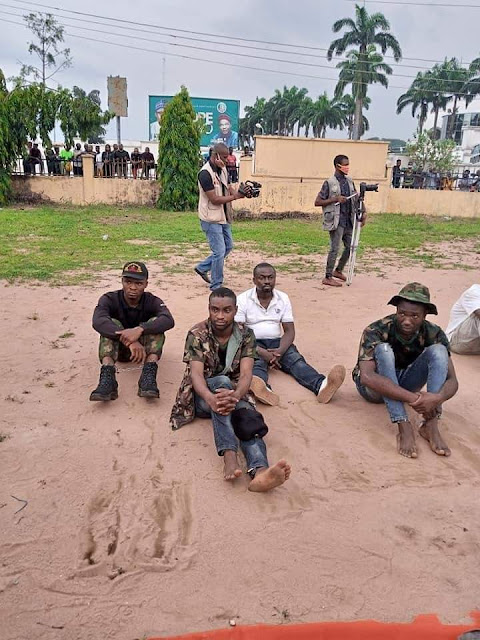 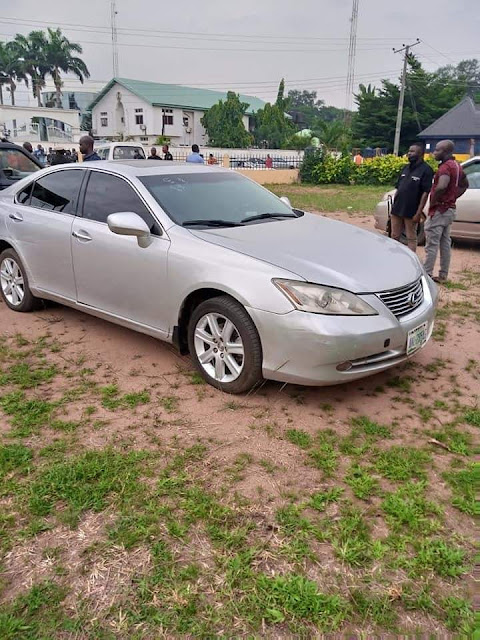