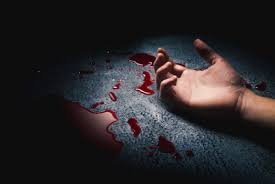 An ugly incident occurred at Umuoshochie Autonomous  community, in Obowo Local government Area of Imo State as one Mr Remigius Obieshieke had been reportedly killed over a disagreement arising from the money realised from the burial of their late mother, Mrs ANGELINA OBIESHIEKE aged 75 years old.

According to police report made available to IfeanyiCy Blog, the suspects, Mr Partick Obieshieke, Mr Chinonso Obieshieke and Mr John Erieka from Umuolowoshe all at large was on 22nd May, 2020, alleged to have killed one Mr Remigius Obieshieke over money disagreement.