Man 82, Stabs Wife of Over 50-years marriage to death in Imo 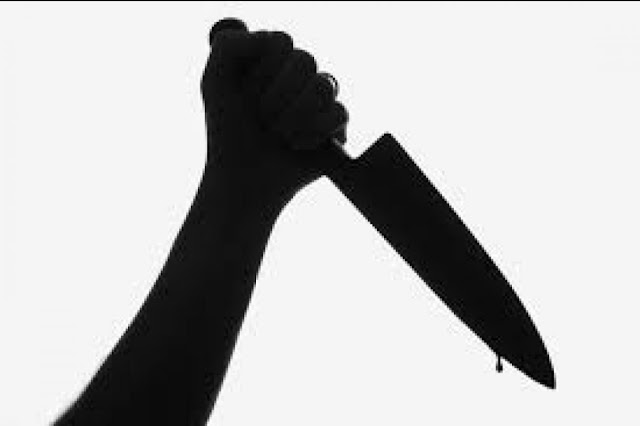 Imo State Police Command has confirmed the arrest of a man who allegedly stabbed his wife to death.

The Imo State Police Public Relations Officer, Orlando Ikeokwu, in a short message monitored by IfeanyiCy Blog pointed out that detectives from the Homicide Section of the police command has arrested the suspect, 82 years old Chief TC Okere, former Director General (DG) of Imo Broadcasting Cooperation (IBC) over the murder of his 77-years-old wife

According to him, the man has been arrested,  he is presently in the police custody

Before his arrest, the PPRO said  "I can confirm  the news, the man is  said to be 82 yes old, and is on the run, while the home is presently  deserted".

The deceased wife, 77, was a retiree of the Imo State Polytechnic, Umuagwo.

The incident, it was learned, occurred Monday morning, in Imerienwe community, in Ngor Okpala Local Government Area of Imo State.

According to family sources, the former DG IBC is suffering from 'advanced dementia'.

He didn't even know that he had killed his wife.

One of the sources told IfeanyiCy blog that "Pa Okere was having advanced dementia and everyone within the village knows his health condition. He didn’t know that he had killed his wife because when he was asked about her, he said she was sleeping."

Another source told IfeanyiCy blog that few weeks ago; the man had gone to the village church, reporting that his vehicle had been stolen while the car was parked in the house.