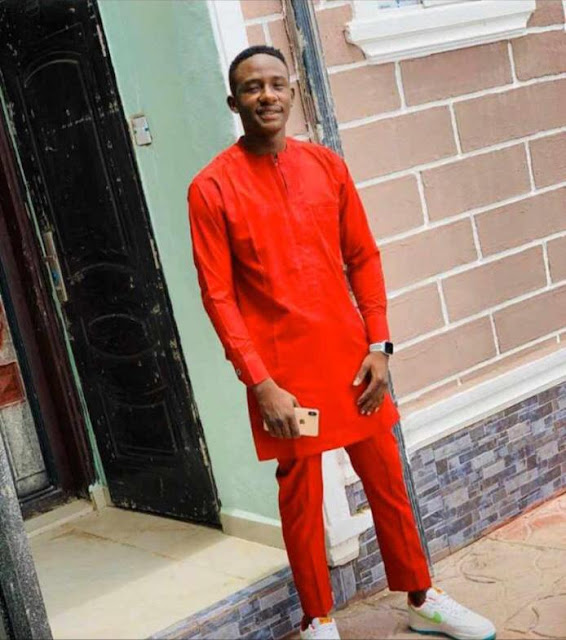 On the 3rd of April 2020, Mr Micheal Ishaya (aka Leo) who is a native of Bogoro LGA in Bauchi State but resident in Owerri was allegedly arrested by some men who claimed to be joint taskforce (military and Sars) at about 17:30 hours  around the Orji flyover in Owerri shortly after he dropped his friend at Rochas College of Africa roundabout.

He joined them thinking they were genuine and was taking him to their custody based on the curfew in the state 6pm-6am not knowing that they were kidnappers.

The news of his disappearance got to his friends after another guy that the same said Army officers picked up and released after they demanded a transfer of 50,000 naira which he paid called some friend he felt knew Leo. 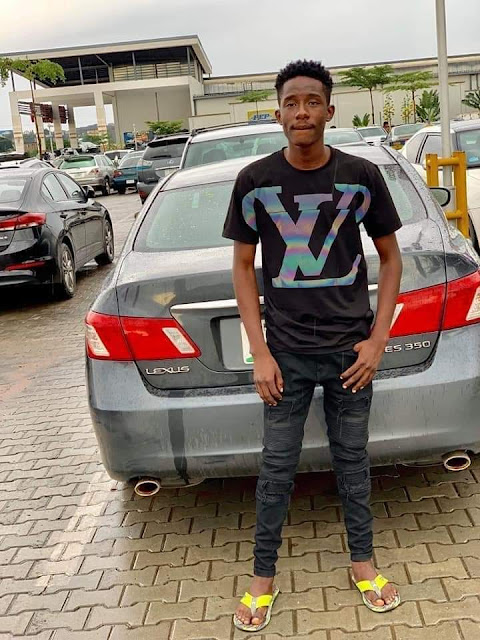 On Monday morning, some of his friends went to the Imo state police headquarters to make their complaints and the command  sent out a radio signal to every division in the state, after 24 hours of no positive response, the  case was officially reported to the SARS department of the state command who took up action immediately and started with investigation and tracking of the culprits

Some of the suspects were arrested and they confessed to the crime stating that the boy has been murdered and corpse dumped at Oba in Anambra State.
Just yesterday the police informed the family who joined the police to the crime scene and the body recovered and deposited at FMC Mortuary Owerri.

They alleged security gang killed Leo somewhere in Anambra and ran to Makurdi in Benue state with his properties ranging from his ES350 car, IPhone, clothes, apple wristwatch and emptied his account of all the money had therein. 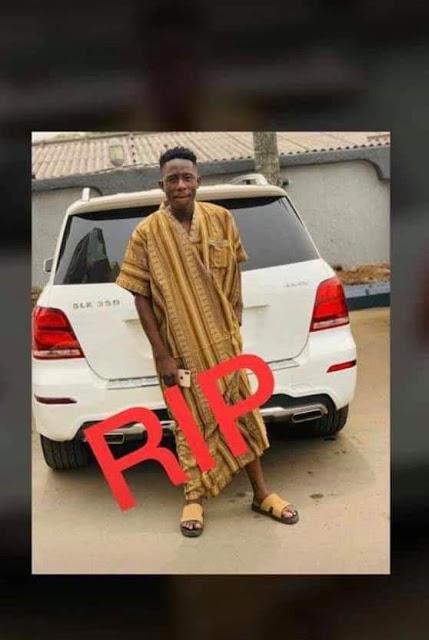 Using the account number provided from the guy who was earlier picked by the fully clothed military men which he used in making the N50,000 transfer to them, the SARS operatives were able to establish the identity of one of the kidnappers which turned out to be a serving military man, through him his two other gang members were apprehended, with one being  a dismissed army man since 2018.

The dismissed officer was the one who took the SARS operatives to the place where Leo was killed few hours after his kidnap on 2nd May,  where he also disclosed that two of his other team mates used a very big stone to hit Leo on the head  after they took everything he had on him and in his bank account. 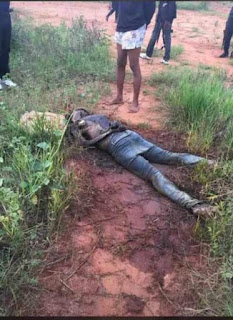 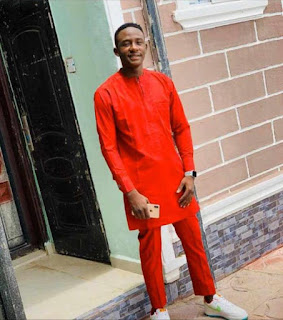