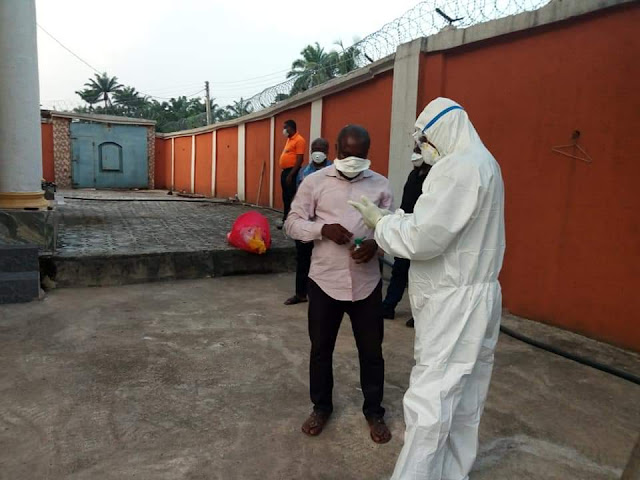 The People of Imo State were yesterday greeted with ugly new case of Coronavirus (COVID-19) in the state increasing the Imo number to three (3).

The news broke out yesterday Friday 8th May, 2020 that an Obowo LGA indigene, a businessman who lives in Kano state had returned from Northern State and arrived Onitsha in Anambra state 2 weeks ago to carry out some business transactions. He thereafter heads to his village at Umujiriji-Ehume in Obowo local government area where he was said to have mingled with people until about a few days ago when he started manifesting signs of COVID 19.
The villagers confronted him and asked him to alert the relevant authorities. He was said to have refused forcing the villagers to alert NCDC and imo state government. 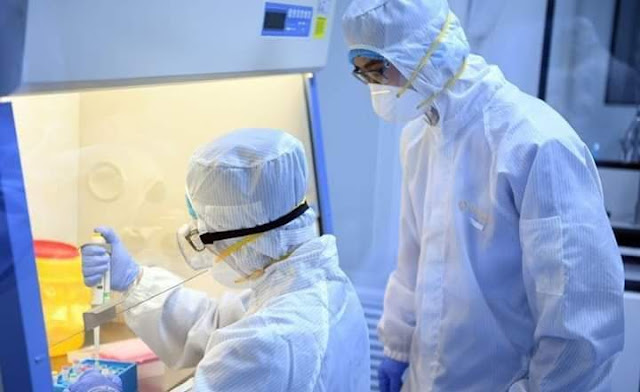 With manifest signs and symptoms of the virus, the taskforce swung into action with their complete team and security agents. After forcing the suspect to remain indoors and samples of his blood was collected for test with instructions that he remains indoor pending on the outcome of the result.

The suspect was later whisked away by the Imo NCDC Taskforce after his samples were taken.
It came back as COVID 19 positive.
He has now been taken away to the Imo lsolation Centre, Owerri.

The news of his positive confirmation has sent panic into his entire kindred and village as the whole community is now under panic. IfeanyiCy blog reliably gathered that NCDC team has returned to Obowo LGA to trace contacts and quarantine them to control further spread.

Imo State ministry of health has announced the new development, in a press statement made available to IfeanyiCy Media, the Commissioner for health said:

"COVID-19 third case has been confirmed in Imo State and has been announced by NCDC yesterday.

He is currently at Isolation and Treatment centre for monitoring and necessary case management protocols.
He's a returnee from Kano State. Immediately on his arrival in Imo he was quarantined in his home and monitored by local authority and had his samples collected for COVID-19 PCR test and the result came out positive.

Contact tracing has commenced and close contacts who are classified as high persons to the confirmed case had their samples collected.

Imo State Emergency Operation Centre(EOC) Rapid Response Team(RRT) trained by NCDC Rapid Response Team(RRT) is on the field morning and night collecting Swab samples from suspected cases reported in all the 27 LGA's on daily basis.
We want to let you know that COVID-19 is not a death sentence. Through case management you can get well and got discharged after repeated tests for two consecutive times turned  negative.

The patient is presently not showing symptoms and is on appropriate management based on the NCDC guidelines. The facility is equipped to handle his case.

You advice to always wash your hands with soap and water. Use hand sanitizer always. Wear your face mask always and always observe two metres distance when talking with someone. Avoid social gathering.
Together we will defeat COVID-19 in Imo State.
Stay Safe."-she concluded.