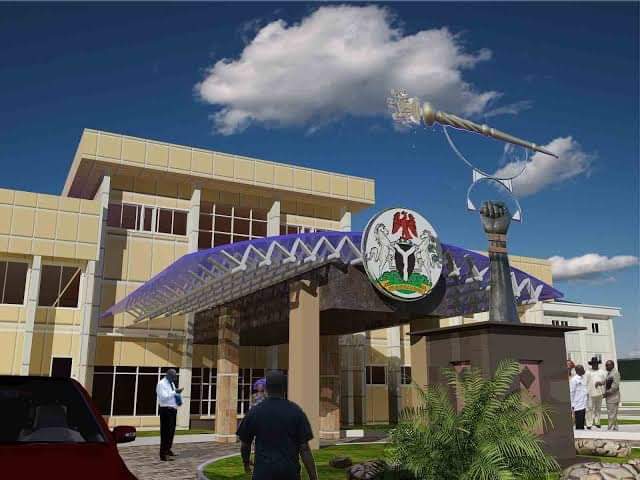 The Imo State House of Assembly has repealed a law that allows pensions and other entitlements to former political office holders.

Those affected are past Governors, Deputy Governors Speakers and Deputy Speakers of the state legislature.

Leading the debate, the Majority Leader of the house Chief Uche Ogbuagu said the state could no longer bear the huge financial burden the payments posed on the government.

According to him, about one point three billion naira is spent annually on these entitlements when the state grapples with payment of salaries and pensions of retired civil servants.

Other lawmakers who spoke on the legislation described the executive bill as apt.

The bill which was given accelerated passage is now awaiting the assent of Governor Hope Uzodimma.