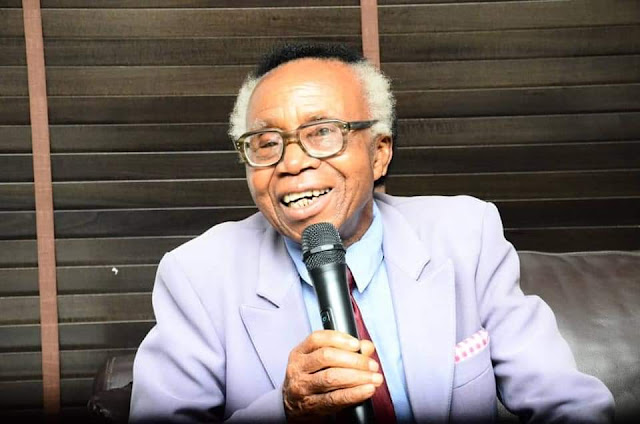 The Imo State Elders Council has warned those it described as unpatriotic elements against abusing and insulting the state governor, Senator Hope Uzodimma.
The council said it would descend heavily henceforth on anyone who derogatorily addresses Uzodimma as “Supreme Court’ governor.
Addressing newsmen in Owerri on Tuesday, the Chairman of the council, Dr. E J. K Onyebuchi charged any person or group desirous of maligning the governor to gird his loin for battle.
Dr. Onyebuchi enjoined those who oppose the government of Uzodimma to be mindful of engaging in the senseless and mindless enterprise.
He said; “If any person or group tries to call the governor names, spreading malicious statements against him, we will address the person.
“Elders will address him or bring out the type of person he is. We will attack that person strongly using strong language, telling him that he is unpatriotic.
“If anyone wants to attack the governor, he has to verify his facts. Otherwise, we bring up your file and get you disgraced”.
Onyebuchi disclosed that the council had to appeal to Senator Uzodimma to join the 2019 gubernatorial race to deliver Imolites from the bondage of oppressive governance of former governor, Owelle Rochas Okorocha.
According to him, the council also worked hard to ensure he was voted for massively to clinch victory at the polls.
He regretted that forces of darkness attempted to thwart the will of the people but expressed happiness that the Supreme Court cut short the victory dance of workers of iniquity by restoring the mandate of Senator Uzodimma.
Onyebuchi assured that Gov. Uzodimma would not behave like Okorocha and vowed that the council would not allow him make mistakes.
He said; “We won’t allow him make mistakes, he won’t behave like Rochas. He is going to perform”.
He praised Gov. Uzodimma for what he termed as his laudable achievements in his first 100 days in office.
According to him, Uzodimma possesses the ability and courage to get Imolites out of despondency and does not play to the gallery.
Onyebuchi urged Imolites not to allow deceitful moves by unpatriotic elements to stop them from joining hands with government to make the state better.