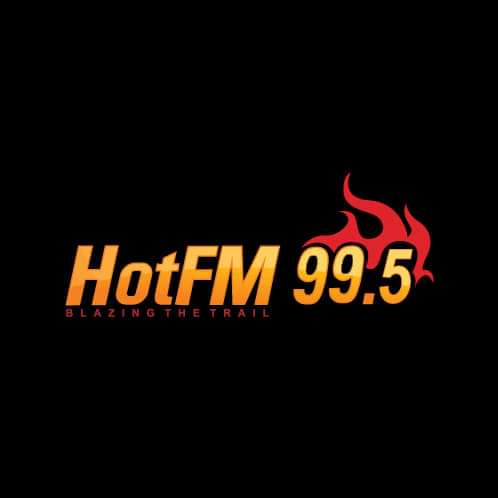 The management of Spectrum Broadcasting Company, owners of HOT 99.5 FM Owerri in it's
pre-emptive manoeuvre to maintain operational efficiency and financial reliability, and to safeguard assets is carrying out internal audit report of it's finances in the last two years; aimed to provide independent assurance that an organisation's risk management, governance and internal control processes are operating effectively.

On this note, the company's management in its wisdom sources revealed, decided to suspend some of its staff to enable internal auditor carry out her investigations unhindered.

The  radio station was alleged to have employed the services of an internal auditor due to several financial irregularities  suspected to be carried out by the staff to shortchange the company.

The staff were alleged to have stolen up to six million naira or more from the station. It was also alleged that the radio station's social media accounts like twitter were hacked with full knowledge and connivance of a suspended staff to embarrass the management of the company by posting false information against the leadership of the station , the sources revealed.

Meanwhile, a suspended staff of HOT FM OWERRI, has accused the management of owing  them upward of 6-months salary. A development which was not denied by the company, rather inside information said the company was unable to keep to its financial obligations to her staff due to financial sleaze perpetrated by the staff under investigation coupled with the global economic situation and the Covid-19 pandemic which affected businesses.