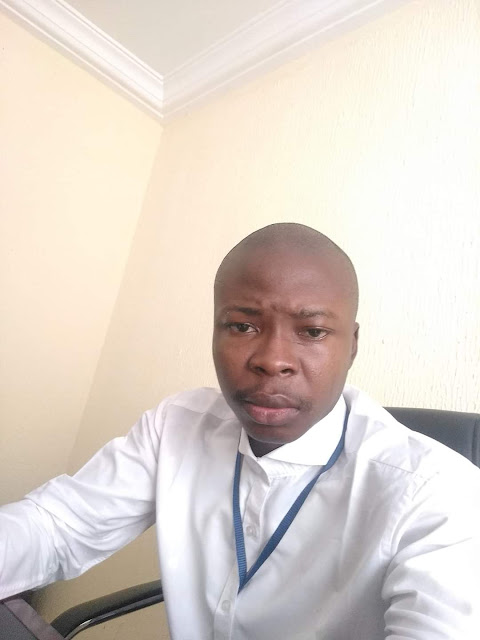 The Imo State chapter of the Department of State Security Services, DSS, yesterday invited for questioning the Director General of the New Media of the Peoples Democratic Party, PDP, Mr Ambrose Nwaogwugwu.

The DSS until the time of this report has not made the reason for the invitation and subsequent detention of Mr Nwaogwugwu known to the media.

Sources close to DSS office, Owerri, said Mr Nwaogwugwu was alleged to had written and published libellous and inciting articles against the Governor and government of Imo State, under the leadership of Senator Hope Uzodinma.

Meanwhile, opinions are divided over the arrest and subsequent detention of DG Imo PDP New Media, while pro-PDP group calls for his immediate release, those in support of APC administration in Imo State said Ambrose was egged on to abuse and insult the governor and government of Imo State without restraint by members and leadership of the Peoples Democratic Party in Imo State.

Ambrose Nwaogwugwu is still under DSS facility 48 hours after arrest.