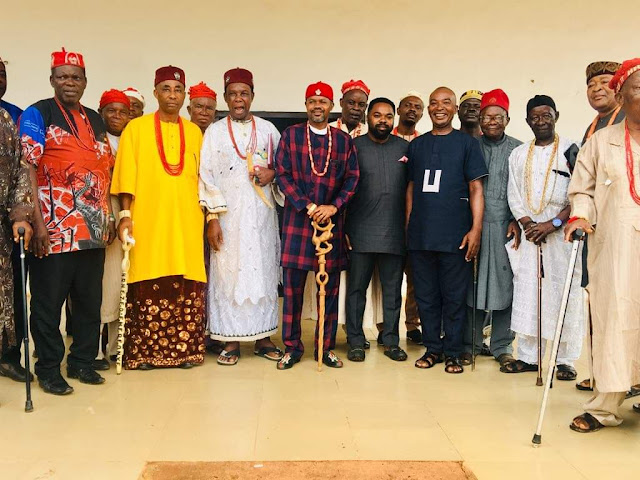 The Interim Management Committee chairman of Ehime Mbano Local Government Area, Barr. Chidi Okechukwu in company of Engr Francis Chukwu and Chief Regis Uwakwe newly appointed Special Advisers (SA’s) to IMO state Governor, Senator Hope Uzodinma, Monday April 6th, addressed all the traditional rulers in the 31 autonomous communities  of the LGA at Ehime Mbano Council headquarters and informed them of all preventive measures to be taken in order to stay safe from this tiny enemy “Coronavirus “ which is ravaging our world.

However, in adherence to his excellency Governor Hope Uzodimma earlier remark, social distancing were observed among the participants.

Furthermore, Barr Chidi Okechukwu, the executive chairman in his address highlighted the do’s and don’t as specified by the WHO and advised the traditional rulers to adopt and communicate to their various communities. They are as follows; 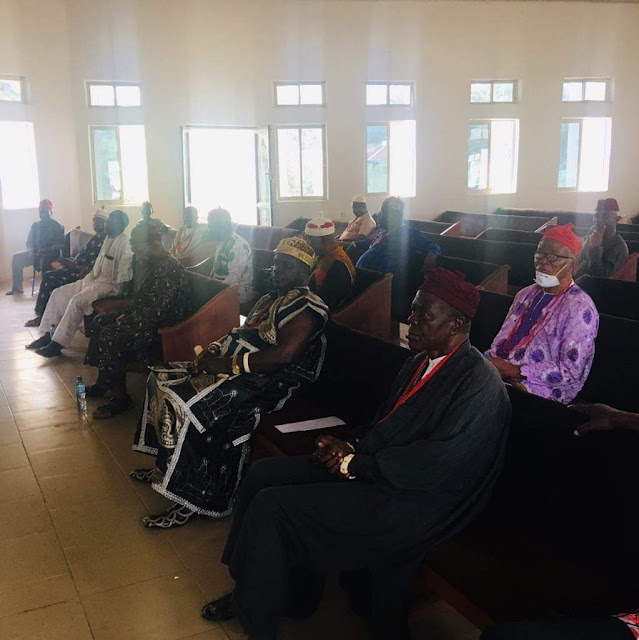 Do
Wash your hands regularly for 20 seconds, with soap and water or alcohol-based hand rub
Cover your nose and mouth with a disposable tissue or flexed elbow when you cough or sneeze
Avoid close contact (social distancing) with people who are unwell
Stay home and self-isolate from others in the household if you feel unwell

Don't
Touch your eyes, nose, or mouth if your hands are not clean.

He also went further to add that Ndi Eze should communicate to their subjects and ensure that economic activities around every community  as earlier mentioned by his excellency, Governor Hope Uzodimma seizes to function until the end of the lockdown. Thus, he also urged them to follow up and ensure that there is full compliance to that order. 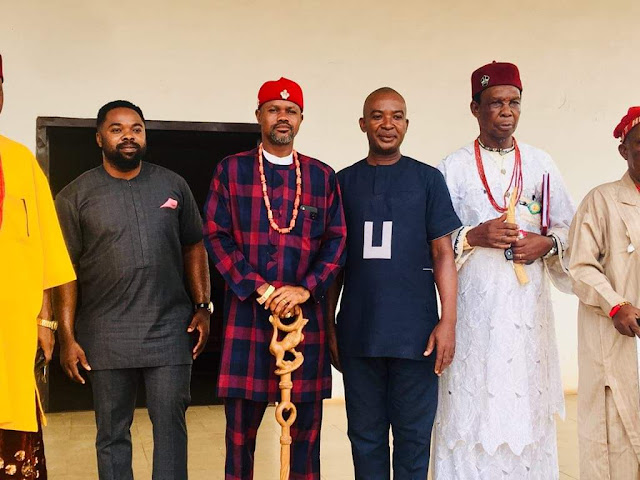 Furthermore, Chairman of Ehime Mbano Council of Traditional Rulers, HRH Eze Emmanuel Ibechi (Akagu 1 of Umuakagu), in his address commended Gov.Hope Uzodinma saying the Imo State Governor has done much to ensure that the state did not record any case of Corona Virus.

Eze Akagu reasoned that the government of the day has played her role in educating the public and providing the needed medical facilities to protect the lives of the citizens from the pandemic.

He charged the Traditional Rulers and other stakeholders in attendance to swing into action and join spreading the message across their communities as he insisted that the security agencies should equally help in implementing government policies.

In addition, Engr Francis Chukwu in his remarks started by thanking his excellency for being very pragmatic and proactive in his dealings and that within the shortest period he was able to establish a standard isolation centre in the state. He also went further to urge Ndi Eze Ehime that every leader should emulate leadership per excellence as shown by the executive governor of IMO state. 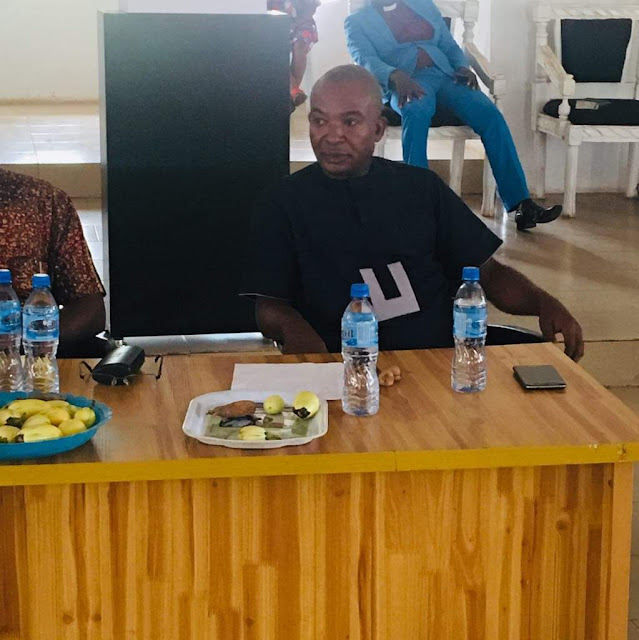 Thus, Engr Francis Chukwu went further to state that this emergency outbreak should serve as a lesson to us and as a result of that, during elections we should look beyond filling up electoral positions and cite unforeseen circumstances that may erupt on the cause of leadership and choose leaders that are flexible, open to new innovation and vision driven that can handle unforeseen circumstances as they arise. Today IMO is blessed to have such a leader in the name of senator Hope Uzodimma.

However, Engr Francis Chukwu went further to corroborate that people should take away fear and stigmatisation and adhere to rules set out by his excellency to enable the state checkmate and handle this situations as they emerge. He also urged Ndi Eze to ensure their safety by making hand sanitisers are available in their doorsteps and also reduce the number of persons they attend to in their various palaces especially in this trying times. 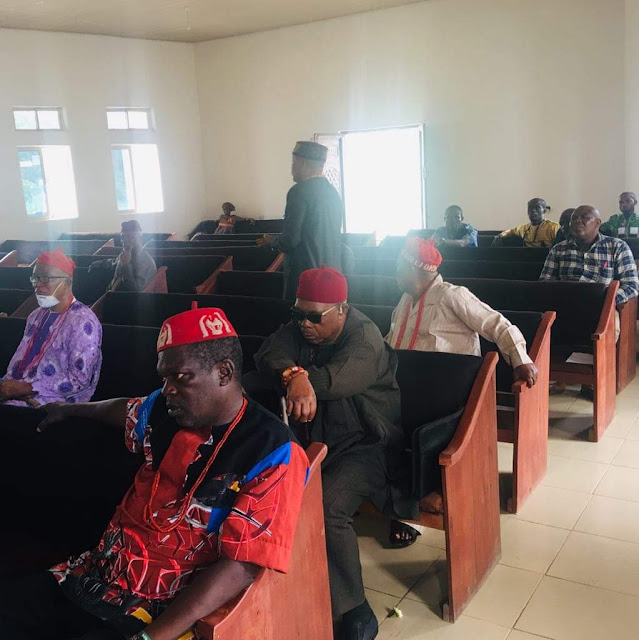 Finally, Chief Regis Uwakwe who is one of the newly appointed Special Advisers to the Governor of Imo State described the Sen.Hope Uzodinma-led administration as a government which have the interest of the people at heart.

He submitted that in line with the efforts of the State government, the Local Government and the Traditional Rulers should not relent in their own responsibilities because they are closer to the people at the grassroot.

Speaking further, Chief Uwakwe revealed that COVID-19 could trap anybody irrespective of the person's status as he warned that all directives issued to ensure that lives are protected should be followed religiously.