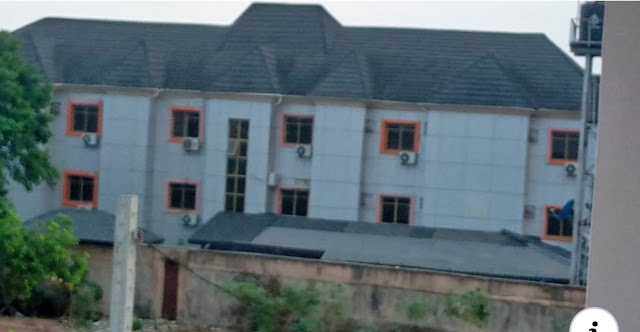 Imo state government sealed the hotel two weeks ago and barred staff and guests  from going out of the hotel.  The action was based on information that the  owner of the hotel, Aguwa Osuagwu, visited there upon his return from a trip to south Africa, raising fears that he might be a COVID 19 carrier hence the need to isolate those who were there when he visited. 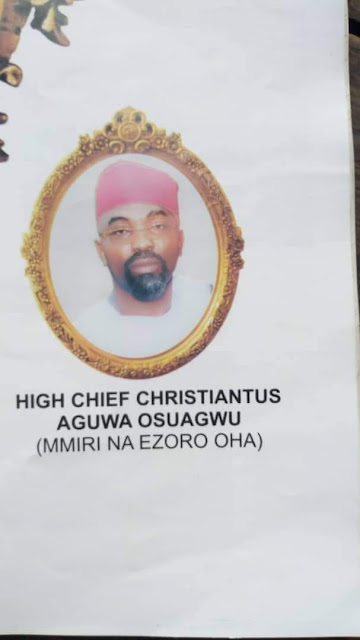 But  a statement in owerri yesterday by the state commissioner for information and strategy   Declan Emelumba, said the government effected the release of the affected persons after 14 days of isolation because none of them manifested signs or symptoms of the virus

According to Emelumba Osuagwu had had a lung battle with complex heart condition and long failure after he  was shot in the chest sometime around 2012.