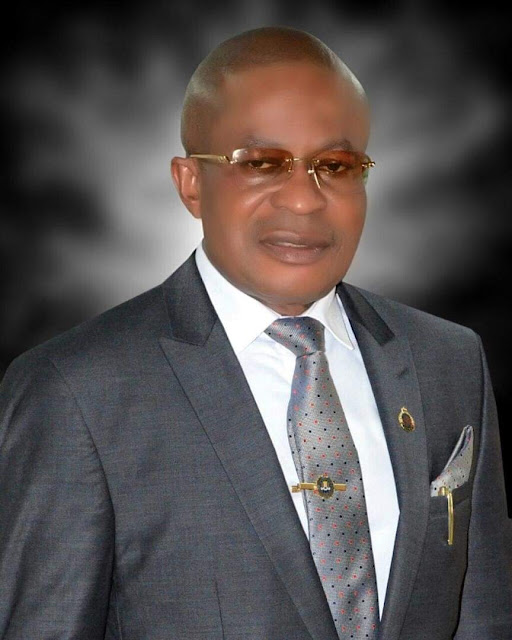 Governor Hope Uzodimma of Imo State has appointed Mr. Dan Okoro, a retired Commissioner of Police (CP) as his Special Adviser on Security.

Okoro comes into the job with a huge experience garnered both nationally and internationally over the years as a tested cop.

Okoro is expected to assist Governor Uzodimma in fine-tuning and implementing the governor’s security policies and programmes that are in sync with his three “R” mantra of Reconstruction, Rehabilitation and Recovery.

The governor’s choice of Okoro has a lot to do with the former Commissioner Police’s profile and records of service in Nigeria Police Force where he retired after 35 years of service.

While in service, Okoro was one of the most decorated policemen for his iconic breakthroughs like the arrest of the Sierra Leonean rebel leader of the Revolutionary United Front (RUF), Foday Sankoh at the Lagos Airport.

He was at different times commended and decorated by Nigeria’s past leaders, including late General Sani Abacha and former President Goodluck Jonathan for his crime bursting wits and patriotic disposition.

Okoro has received training at the Egyptian Police Academy and at the Israeli Intelligence Agency, Mossad, among other high profile exposures he got nationally and internationally on security matters.

He is married with family.