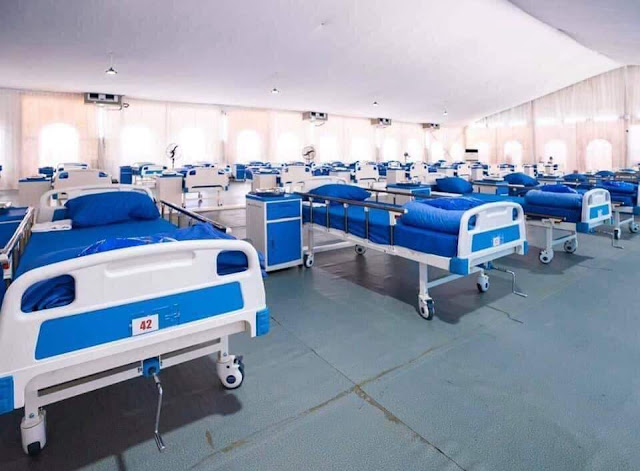 As part of efforts to put the coronavirus pandemic to proper check, the Governor of Imo state, Senator Hope Uzodinma has opened six different isolation centres in the state.

The Governor, while unveiling one of the centres along Amakohia-Orlu road today, Friday, reiterated the government's readiness to combat the dreaded disease.

Although, he said there has not been any case of the virus in the state, the government has mounted surveillance to guide the people from its likely invasion.

"Imo government is not relenting in its efforts to prevent the virus from entering the state."

"The government has deployed well trained personnel from the National Centre for Disease Control NCDC to attend to any suspected case of the virus in the state."

"In like manner, a molecular laboratory which will serve the purpose of testing other viral diseases including Ebola has also been set up by the government."

The Governor further expressed confidence in Maurice Iwu-led prevention committee, urging it to work in synergy with the NCDC personnel to achieve better result.

In a related development, the Governor has launched "operation search and flush" aimed at tracking criminals in the state.

The Governor promised that the state will soon be a safe heaven for all, advising criminals to turn new leaves or go to jail. 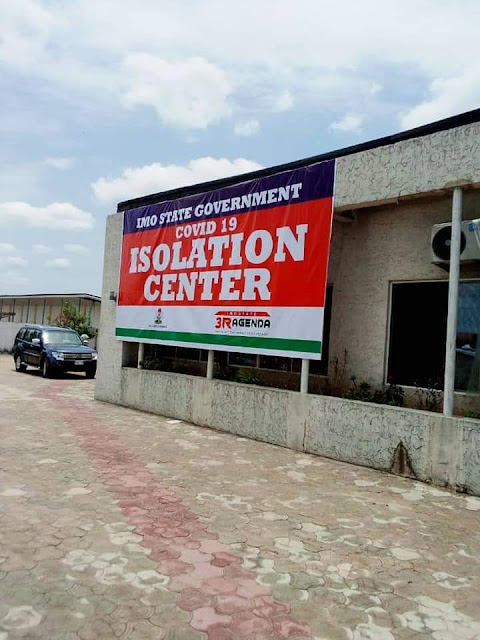 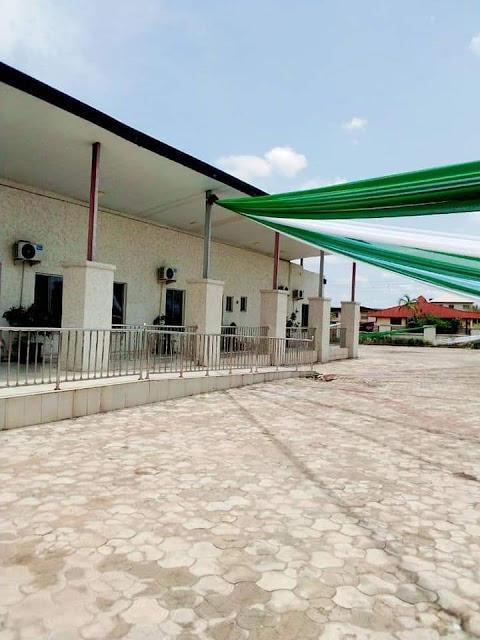 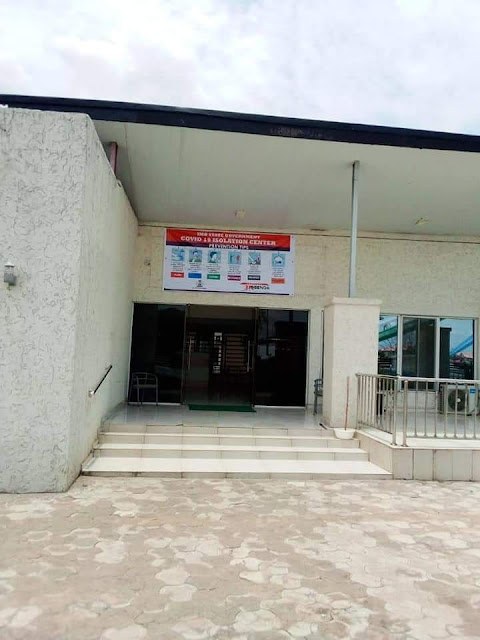 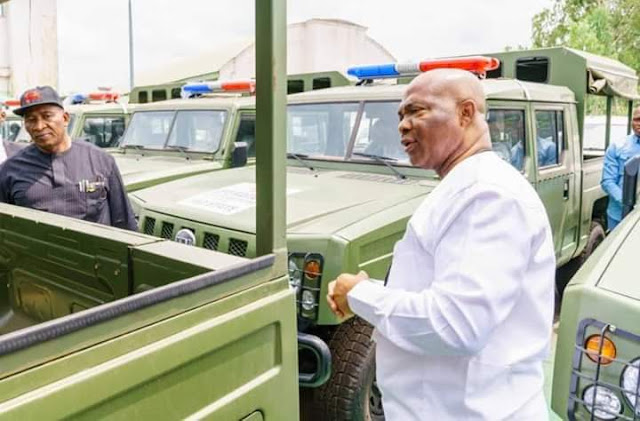 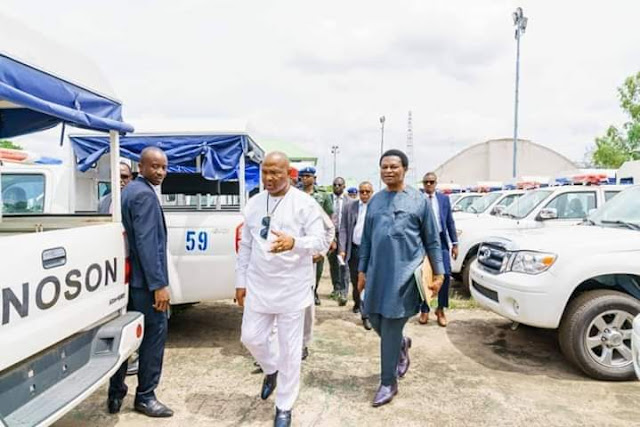 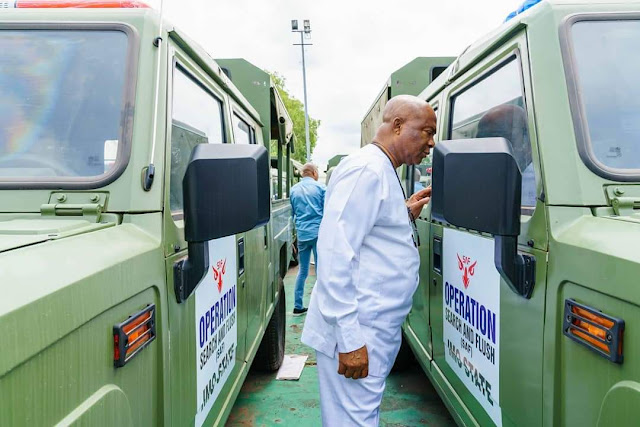 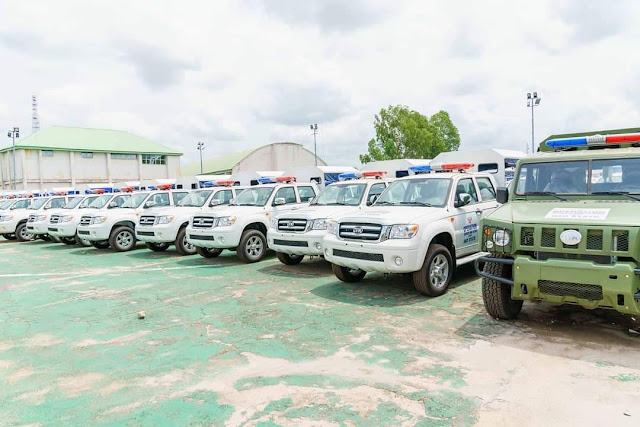