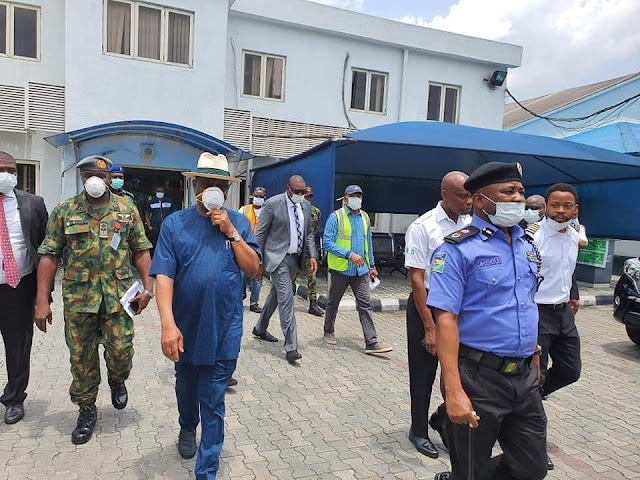 The Federal Government has bashed Rivers State Governor, Nyesom Wike for arresting two Caverton Helicopters’ pilots and the passengers for flying into the State during Coronavirus lockdown.
Wike had led the police and other military chiefs to arrest two pilots of Caverton Helicopters on Tuesday after the conveyed passengers into the State.
The two pilots, Samuel Ugorji and Samuel Buhari, were remanded at the Port Harcourt Custodial Centre on Tuesday.
Management of Caverton Helicopters had written to the Federal Government to rescue its pilots from Wike who arrested and prosecuted them in court for doing a legal duty. 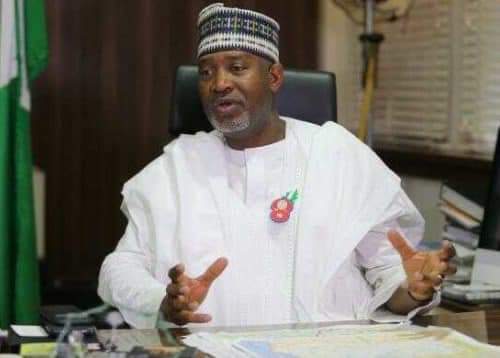 However, Minister of Aviation, Hadi Sirika, on Wednesday, said the Federal Government duly granted Caverton Helicopters the right to fly into Rivers.
He said the Police Commissioner and the Commander of the Air Force Base in Port Harcourt would have to answer for alleged incompetence and for going with Wike to arrest the pilots. 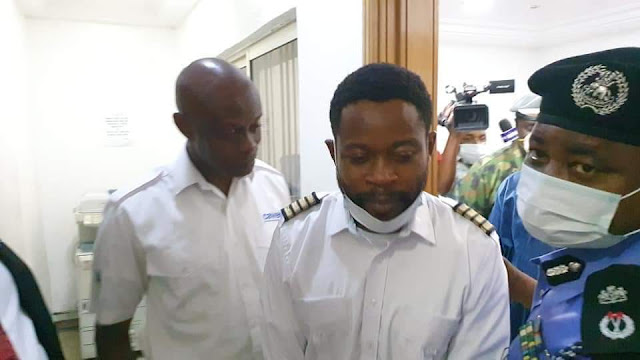 According to him, Civil Aviation is on exclusive list and that it was only the Federal Government that had the power to legislate on aviation matters.
He said the police and air force chiefs who went with Wike to effect the arrest were ignorant.
“The Federal Government allowed the flight, we have the authority to approve such flight, we will do everything lawful to get the pilots back,” he said