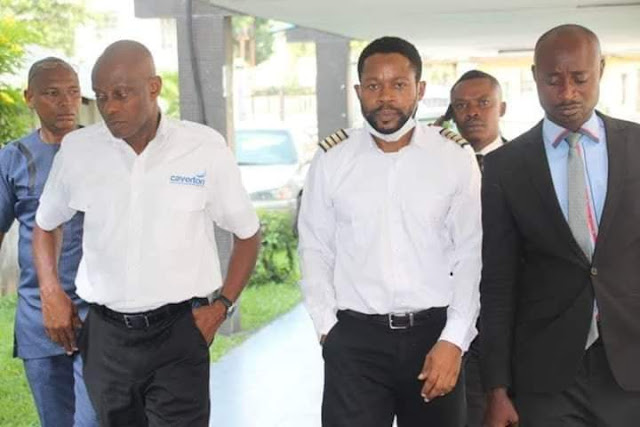 Two Caverton pilots who were arrested yesterday for violating an order by the Rivers State Government on closure of all borders including the airspace, have been remanded in prison custody for flying in expatriates into the state.

The two pilots identified as Samuel Urgoji and Samuel Buhari, were arraigned in a Chief Magistrate Court on 4 count charge which bordered on disobeying the Executive Order issued by the Rivers State Governor, Mr. Nyesom Wike aimed at checking the spread of COVID-19 in the state.

Chief Magistrate D. D. Ihua-Maduenyi who ordered that a medical test be carried out on the pilots to ascertain their health status, also ordered that they be remanded in prison till May 19, 2020 when their trial will commence. 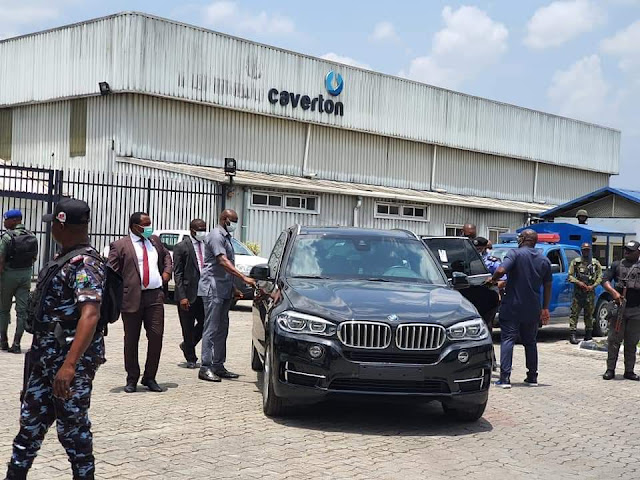 However Caverton kicked against the court's directive which remanded their pilots in prison custody. The airline insisted that it received approval from the Minister of Aviation to operate essential services during the lockdown.

“At the start of the COVID -19 lockdown, we received a letter from our client stating that they have been given approval/ exemption to fly and continue operations. We (Caverton along with three other companies) also received approval from the Minister of Aviation to fly only essential services, mainly in the oil and gas industry. Lastly, we got another approval from the Nigerian Civil Aviation Authority (NCAA) to fly for this same oil and gas sector. We have been flying along these guidelines for the past seven days.

“Today, we were informed that the Governor of Rivers State, Mr. Nyesom Wike was coming to address the operators in Port Harcourt and our people waited. But on arriving, the governor directed two of our pilots to be taken to CID where they were told to write statements.

“Despite all pleas by our lawyers who showed all the relevant documents, they were taken to the magistrate court and charged. At the court, our lawyers also presented all the documentations approving us to fly by the federal government but the case was closed and the pilots have been remanded in Port Harcourt prison till May 19."

The company appealed to the federal government to urge the Rivers State government to release “our pilots who violated no law and are being unduly punished for reasons we still do not understand.”