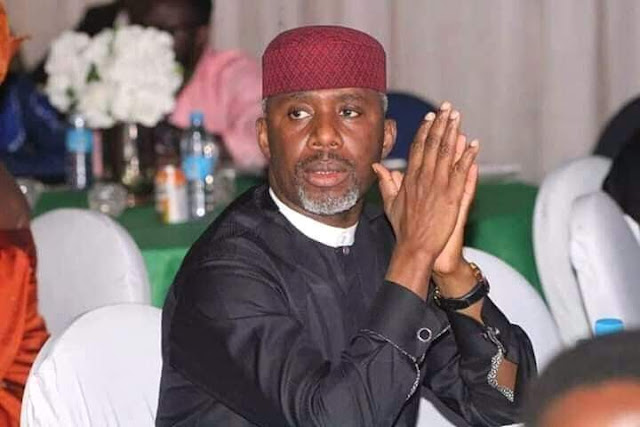 Former Chief of Staff, Imo state government house, Uche Nwosu has applauded the apex court for upholding its earlier judgment which declared Senator Hope Uzodinma as the Governor of the state.

In a release immediately after the Supreme Court judgment today, he said, "the justices of the Apex Court have laid to rest all the litigations concerning the governorship of our dear state, Imo."

"Beyond the joy that my party, the APC has recorded yet another valuable victory, I am especially glad that there are no more impediments or distractions to governance in our dear state."

"I congratulate His Excellency, Senator Hope Uzodinma on his reaffirmation of his mandate by the Supreme Court."

"I urge the PDP candidate, Chief Emeka Ihedioha and his supporters to take the judgment in their strides and lend hands of support towards the development of the state."

The former state Commissioner for Lands who was the governorship candidate of Action Alliance further sued for peace among Imo people, insisting that the progress of the state should be considered first before anything else.