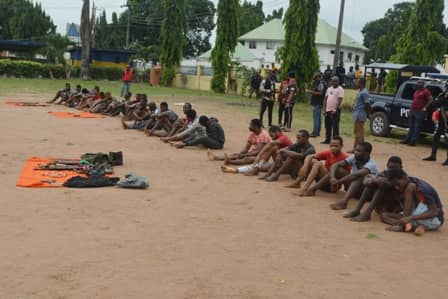 Addressing a press briefing at the state police headquarters, Imo State Commissioner of Police, Bolaji Fafowora said the briefing was to inform Imo people and Nigerians of some of their recent resounding breakthroughs.

"During my last press briefing, I informed you that Imo State Police command under my watch will take the fight against crime  and criminality to the den and hideouts of kidnappers and armed robbers. I also assured you that we shall leave no stone unturned in fishing out the perpetrators of violent crimes in the state".

He informed that investigation into the crimes have reached an advanced stages and the suspects shall be charged to court accordingly.

He solicited the continued support of Imo people which he said will help them make Imo safer and more secure for business to thrive.

"We therefore thank Imolites for the information so far and like Oliver Twist we ask for more to enable us rid our state of crimes and criminalities, thus enthroning peace and tranquility in the state".

Some of the suspects and their crimes included one Charles Nnanna, a prime suspect in the kidnap and murder of of Rev. Fr. Cyracus Onunkwo who was kidnapped and murdered on 1st September 2017. The suspect flee to Indonesia while other gang members were arrested. He was however arrested during his traditional marriage,  upon his return from self exile.

Exhibits recovered are; 16 arms, 206 assorted amunition, two vehicles and six motorcycles, among others. 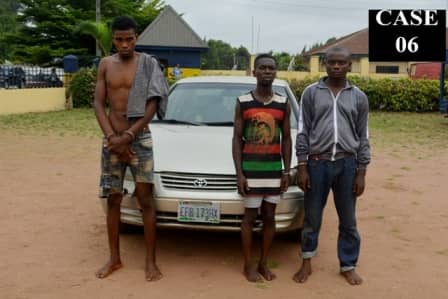 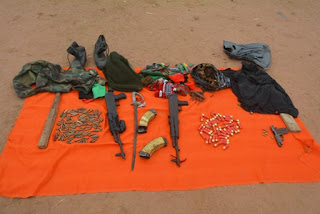 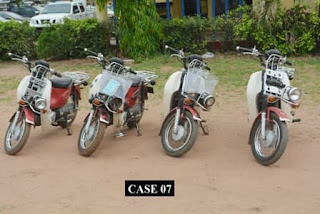 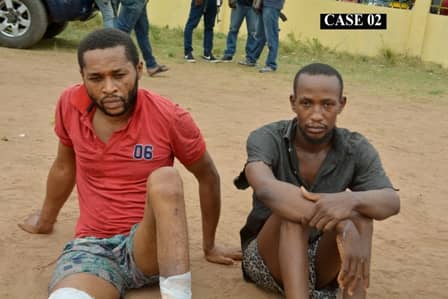 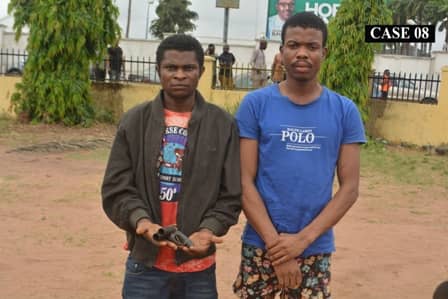 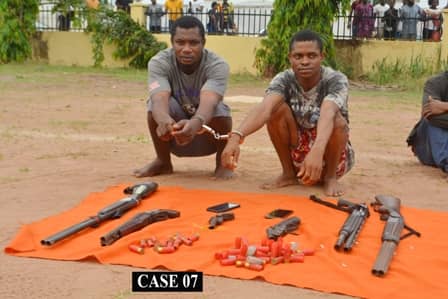 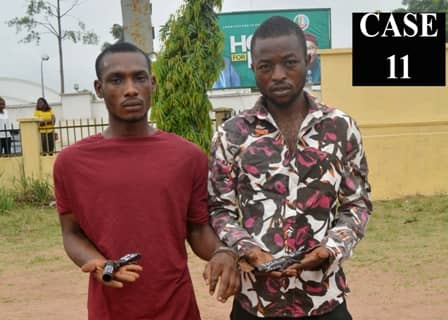 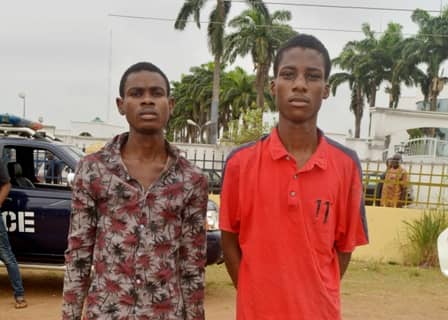 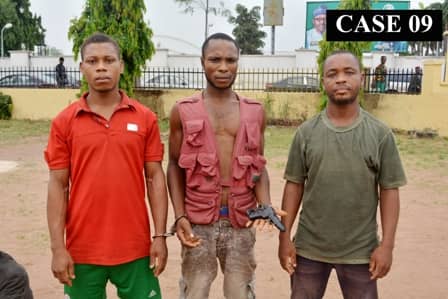 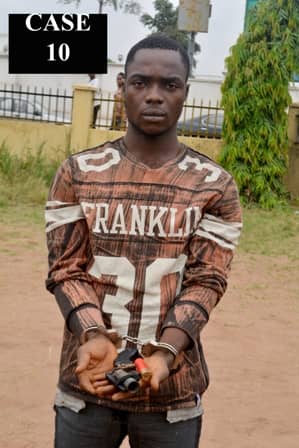 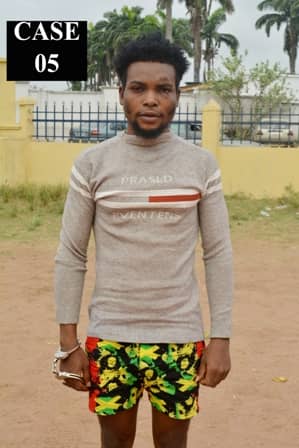 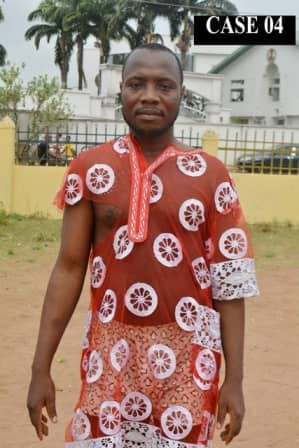 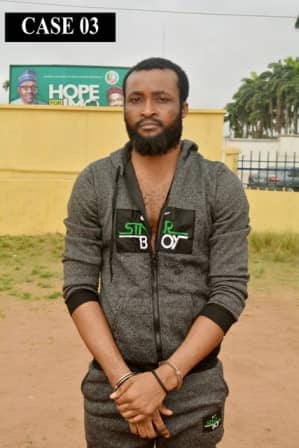 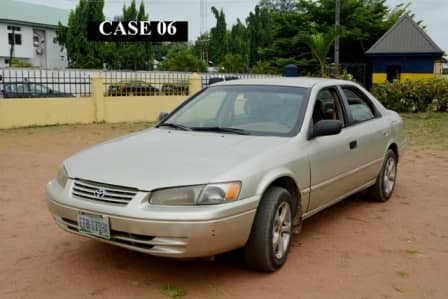 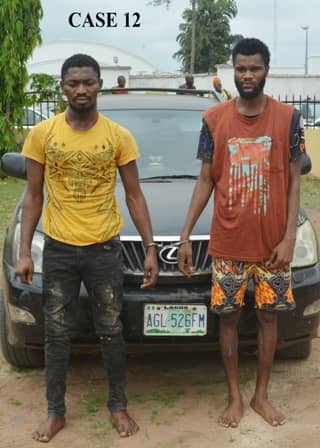 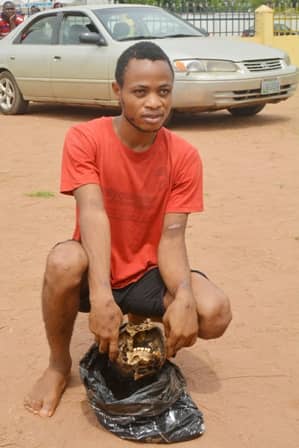 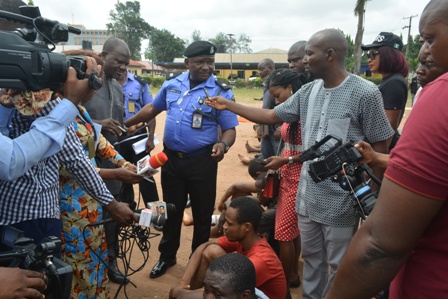 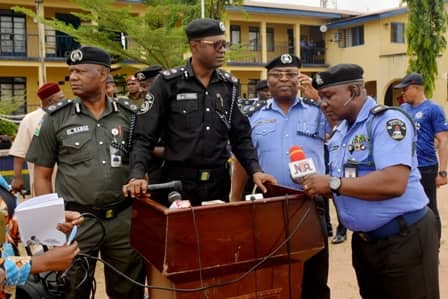