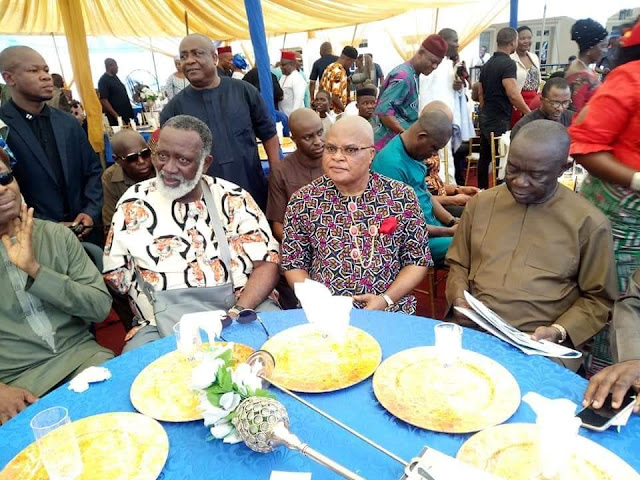 The Okigwe senatorial bye election has been postponed indefinitely by the Independent Electoral Commission INEC along with the bye elections for Bayelsa, and Plataeu States because of coronavirus.

INEC had on Thursday in a statement declared Okigwe senate seat vacant following the death of Senator Benjamin Uwajumuogu last year throwing the field officially open for contestants who would want to contest for the seat.

INEC said the postponement of the bye-elections became necessary because of the “health emergency occasioned by the coronavirus pandemic”.

Section 26 of the Electoral Act 2010 (as amended) empowers the election commission to postpone any election in the event of an emergency or national disaster, INEC spokesperson, Festus Okoye, said in the statement. 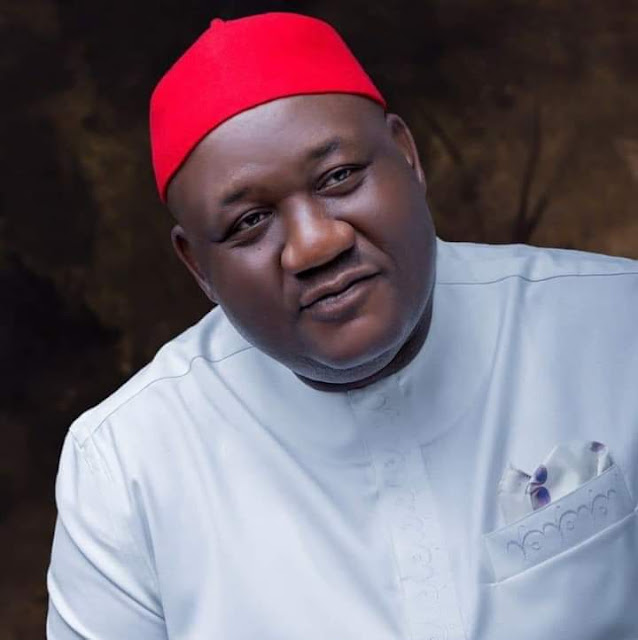 “The Commission is compelled to take this step in recognition of the fact that all major activities in the electoral process involve large gathering of people. These include the conduct of party primaries, campaigns, stakeholder meetings, training, and deployment of election and security personnel, movement of accredited observers and journalists, congregation of voters and other stakeholders at polling units, as well as the collation centres. 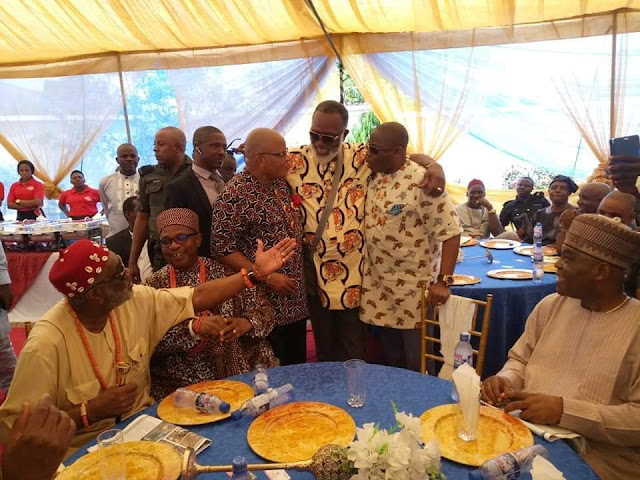