IN IMO STATE, GOVERNOR HOPE UZODINMA HAS NO BREATHING SPACE 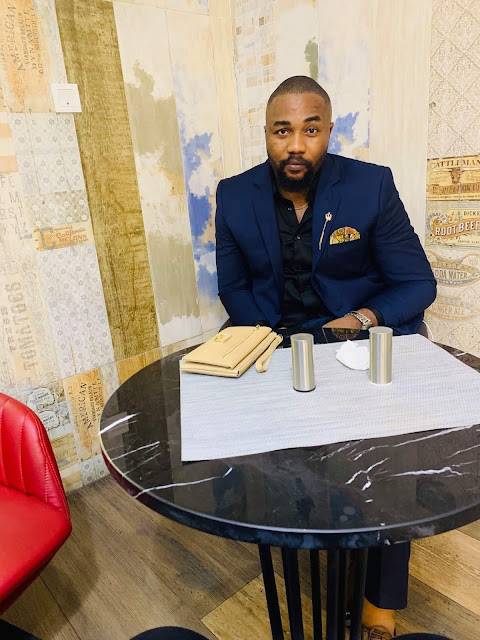 Ozioma Nwadike Esq, is a legal practitioner and writes from Owerri, Imo state and can be reached on Twitter @Bslder