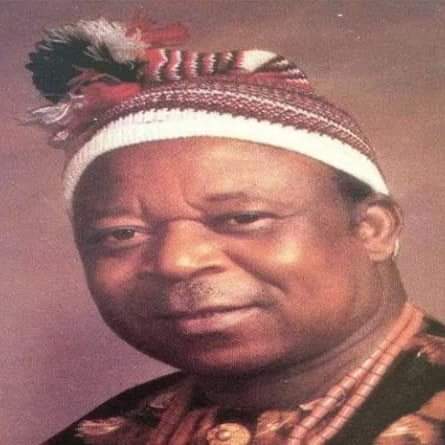 A motion urging the Imo state Governor, Senator Hope Uzodinma to convert the moribund Avutu Poultry farm in Obowo local government area to a campus of Agriculture and Veterinary medicine in honour of the former Governor of Imo state, late Sam Onunaka Mbakwe, has been moved at the floor of the Assembly.

The member representing Obowo state constituency, Kennedy Ibeh while moving the motion Tuesday noted that late Sam Mbakwe, during his administration as the first civilian Governor of Imo state, established Imo state University and Avutu Poultry farm among other things.

According to him, "the Poultry farm had long been abandoned by successive governments."

"Instead of the gigantic building to lie fallow, I urge the state government to do well to convert it to an institute in memory of the late Governor."

"We all know that Dee Sam Mbakwe was one of the celebrated Governors who laid strong foundation for the state thrive. It is regrettable that no government after his (Sam Mbakwe's) death has deemed it necessary to Immortalize him."

"Be it resolved by this honourable House to urge the state Governor, Distinguished Senator Hope Uzodinma to convert Avutu Poultry to a faculty of Agriculture, department of Animal Husbandry, Veterinary medicine, Research and Development Centre of Imo state University, for the purposes of training the highly needed professionals in the fields of animal production, animal food production among others."

The motion, according to our Assembly correspondent, received massive support from members and was subsequently adopted by the House.

In a related development, another motion to urge the National Drugs Law Enforcement Agency NDLEA in the state to step up action in discouraging drug abuse by organizing seminars as well as building rehabilitation centres in the three senatorial zones of the state to take care of the victims of drug abuse.