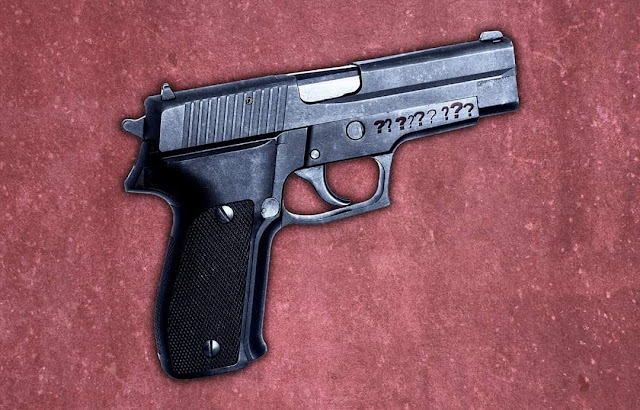 Armed robbers operating in a Toyota Camry vehicle on Wednesday attacked a man in Owerri the Imo State capital and made away with his money.
The bandits numbering three (3), including their driver, was said to have traced their victim, who drove in a Toyota 4-Runner, from a nearby bank where he had made a cash withdrawal in excess of one million nairas.
The incident which occurred at about 2 pm in front of Madona Secondary School, Works Layout, near Bala Junction, Owerri, caused panic in the area.
An eyewitness told our correspondent that the criminals dressed like operatives of the Special Anti-Robbery Squad (SARS).
According to him, the rampaging gunmen barricaded their victim, a middle-aged man, snatched the money, shot at his vehicle tire and into the air before zooming off.
The source said, “They were 3 in number. I saw them. Initially, I thought they were SARS members because they dressed like them. They stopped the man, went straight into his vehicle and took his bag of money.
“The money must be in millions. They shot into the air and also shot the man’s tire before speeding off. Thank God they did not kill him.”, he said.