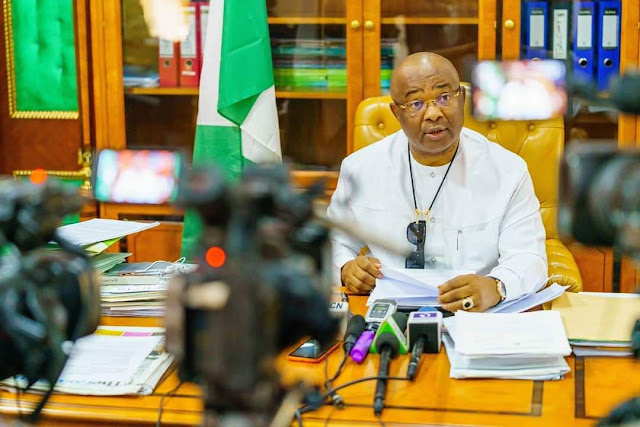 Schools in Imo state including the higher institutions have been shut down to enable people guard themselves properly against the deadly Coronavirus.

The state Governor, Senator Hope Uzodinma gave the directive in a live broadcast Friday, asking heads of schools in the state to adhere strictly to the directive.

Although, he expressed worry on the spread of the viral disease across the world, he appealed that Imo people should not entertain fear as the government, according to him, has put necessary machinery in place to prevent it from finding its way into the state. 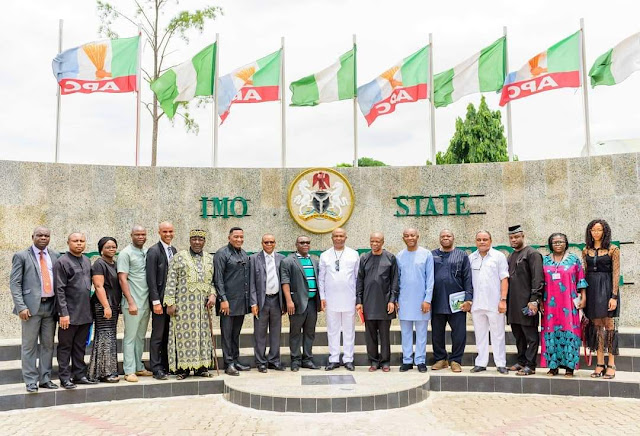 He said that the committee on the prevention of the disease led by the former INEC chairman, Prof. Maurice Iwu, will do a good job in ensuring the COVID-19 is kept at bay.

However, he has called for a total compliance of all Imolites to this directive, promising that the state won't record any case of the disease within the period it will last.

Meanwhile, the Governor has charged the committee alongside the Ministry of Health to immediately commence public enlightenment and distribution of hand sanitizers especially to rural areas of the state.
Posted by IfeanyiCy Njoku
Labels: News