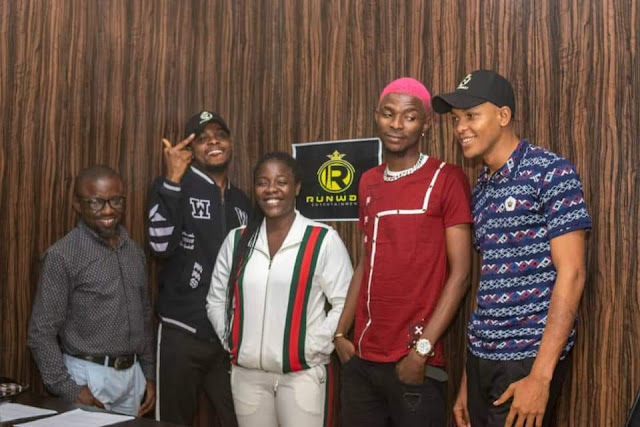 —TAKES 3 OTHERS TO RUSSIA FOR SELF DEVELOPMENT

Imo entertainment industry and her entertainers are singing a new song courtesy of CEO Runway Entertainment, Mr Justin Chinedu Oguaghamba popularly known as Oga Jay whose zeal and determination to invest and promote Imo showbiz industry is second to none. 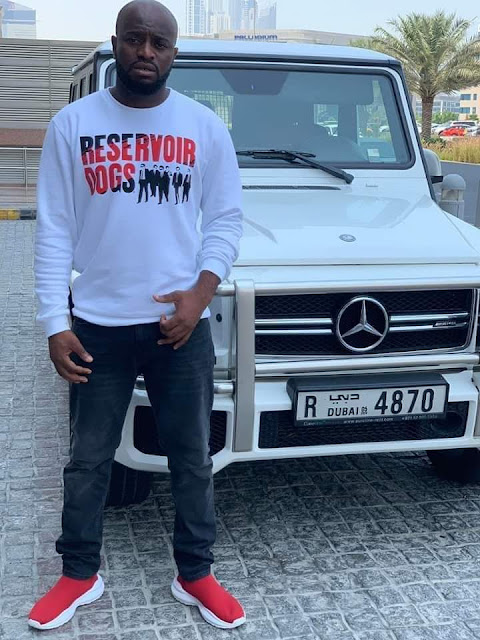 The Orlu, Imo state born showbiz promoter, though based in Dubai singlehandedly sponsored and organized the much talked about and highly successful 30th September 2019 Independent Night Concert heralding Nigeria rave of the moment ; Naira Marley alongside Akpororo, Josh2Funny, SkyB, Cajeto, Egbeigwe, and many others.

After a successful acting of the event which saw entertainment loving audiences filled to the brim the prestigious Imo International Conference Centre, IICC, the CEO of Runway Entertainment through the company lawyer had penultimate week signed officially four Imo acts into his International Record Label with head office based in Owerri, Nigeria. 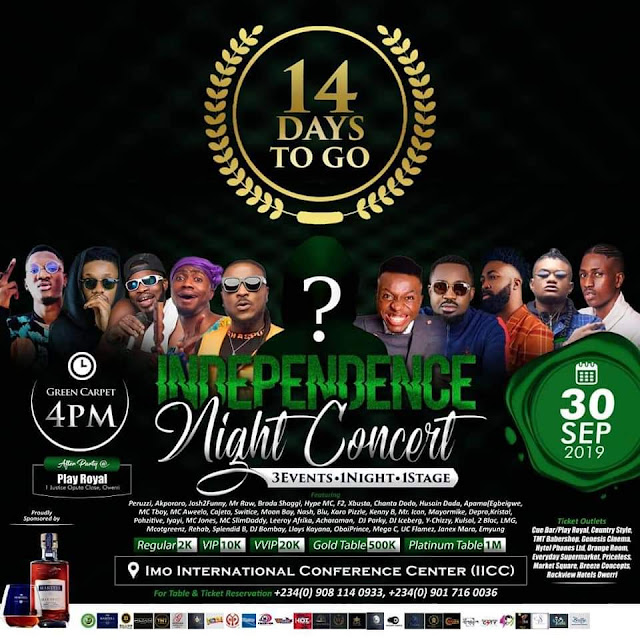 The record Label - Runway Entertainment takes the official signing of CAJETO; a very creative, stylish and unique Imo fast rising act. To add to the record Label is a female artist NASH, whose style of music is quite amazing and entertaining.

To ensure steady growth and rise to stardom of the signed acts, the record Label CEO, Oga Jay equally signed WAVESBOI as company in-house producer and MOSES as Manager. The company had made provisions for Accommodation, Wardrobe allowance , Personal Logistics and upkeep as well as sponsorship and promotion of the artists music to gain national and international recognition, were part of perfect deal sealed by the company lawyer to the admiration of the artists who had moved immediately to their new house. 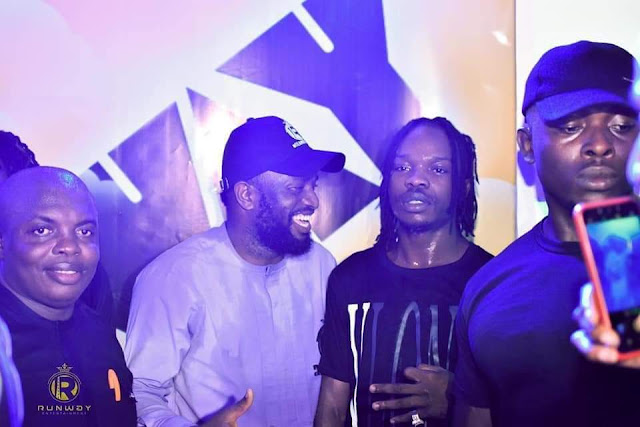 Meanwhile, the CEO of Runway Entertainment, Oga Jay in appreciation of his former Manager
(Kodi Kizito Enyinna), Secretary (Diamond Promise), one of his artist (MoonBoy), Security Boy in his Owerri residence (Emeka Kingsley), for being honest, hardworking and loyal throughout the successful hosting of the Independent Night Concert, got four of them International Passport and Visa to Russia, fly them and paid accommodation for them in Russia to pursue greener pasture, and in other to help themselves, family and extend such kind gesture to others.

Oga Jay, IfeanyiCy blog learnt is expected in Nigeria this February and will be taking four newly signed artists for a holiday and movie shot in Dubai.

It's indeed a good news for Imo Entertainers, Congrats to the beneficiaries, kudos to Oga Jay.

This is called real investment in human capital development. Oga Jay is the real MVP. 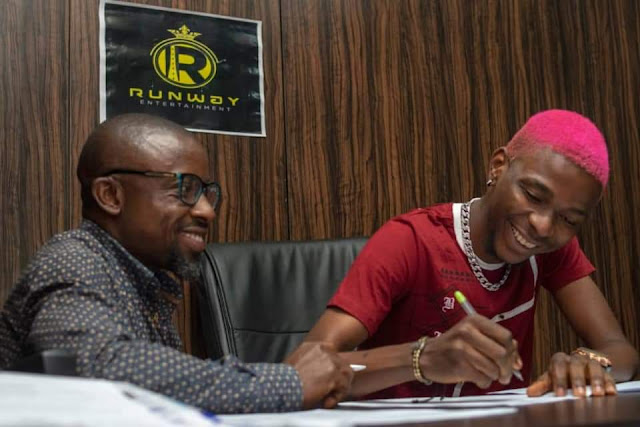 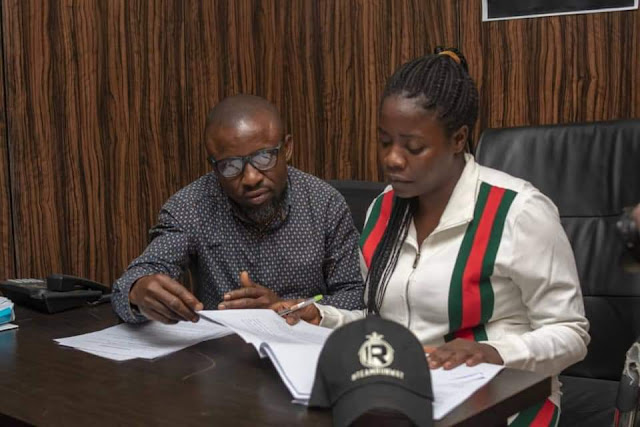 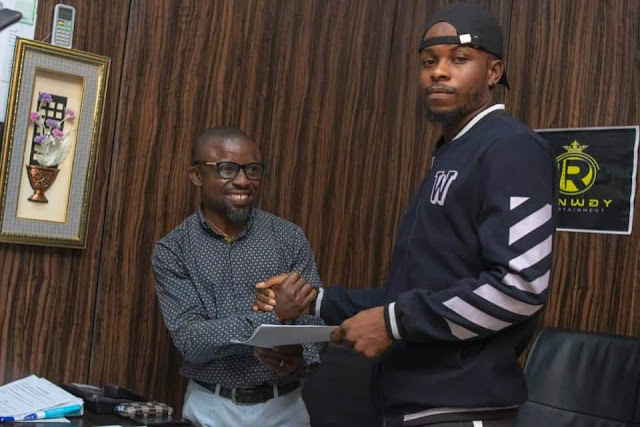 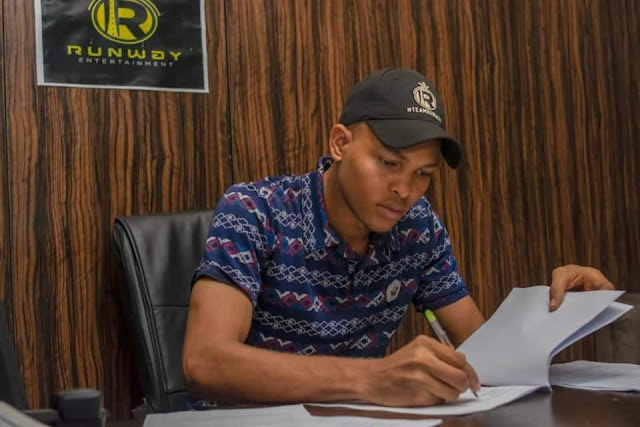