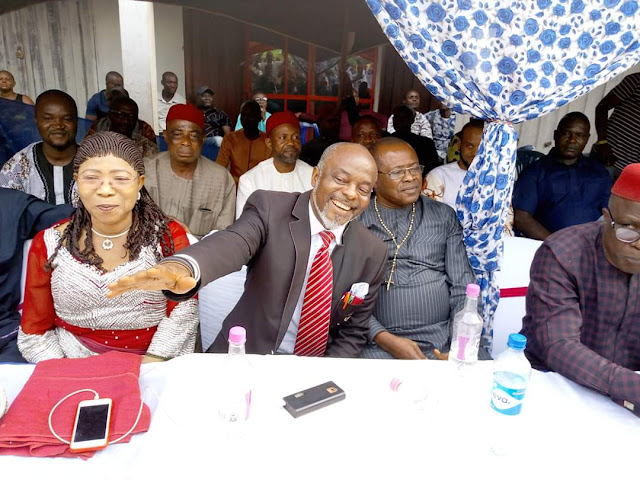 –Thanks Governor Hope Uzodinma for Appointing their Son, Bar COC Akaolisa as Attorney General and Commissioner for Justice Imo State

The pragmatic community leader was called to bar in 1986 and has been in full legal practice since 1990 when he was elected State Legal Adviser of SDP.  He was also the Orsu National Delegate to Jos Convention of 1993. 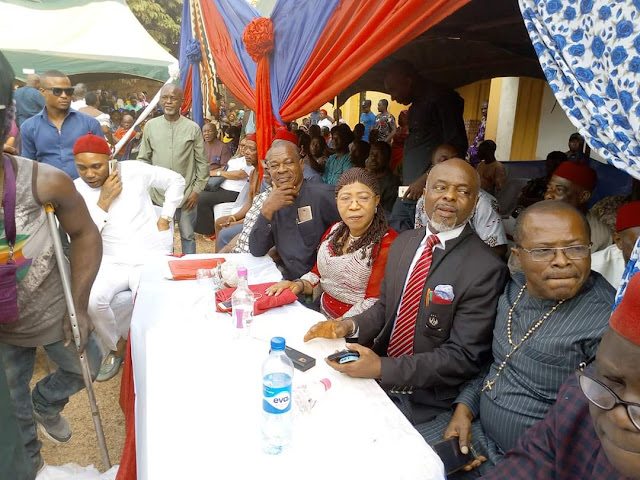 Bar COC Akaolisa before his appointment by Governor Hope Uzodinma as Attorney General and Commissioner for Justice Imo State has held the following positions in government:

Special Assistant (Political to the Secretary to Imo State Government -1999 -2001.

Executive Assistant to the Governor on Administration (Cabinet Office )- 2001-2002.

Executive Assistant to the Governor on Electoral Matters 2002 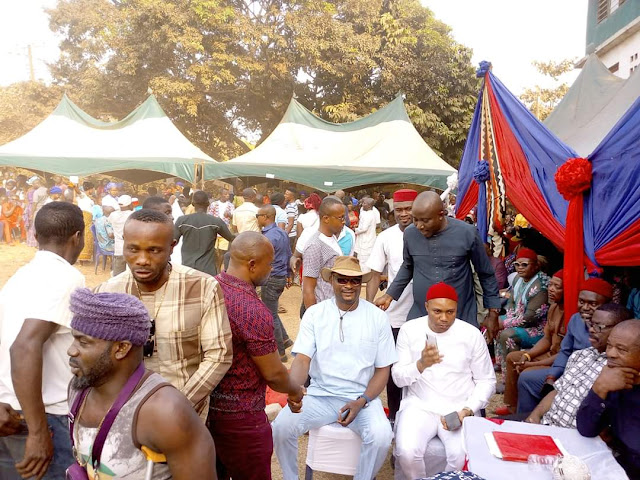 Bar Akaolisa served as Legal Adviser of the Peoples Democratic Party before he left to champion the gubernatorial campaign of his friend and political soulmate, Senator Hope Uzodinma. Bar COC Akaolisa played pivotal role in the emergence of Senator Hope Uzodinma as Governor of Imo State and the Governor had rewarded his hard work with the most lucrative office of the Attorney General and Commissioner for Justice, Imo state.

No wonder his people turned out in their numbers to celebrate and welcome their worthy son, while thanking Governor Hope Uzodinma for honoured done them through their hard working son. Bar COC Akaolisa. 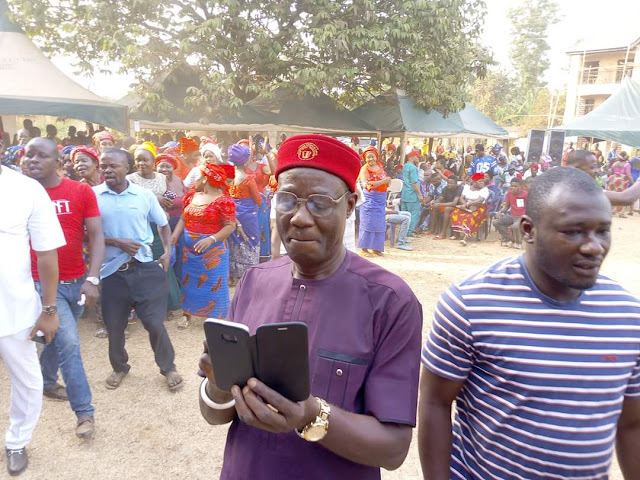 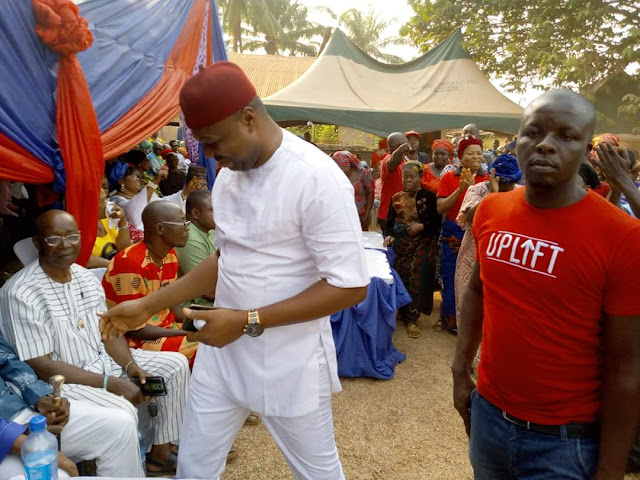 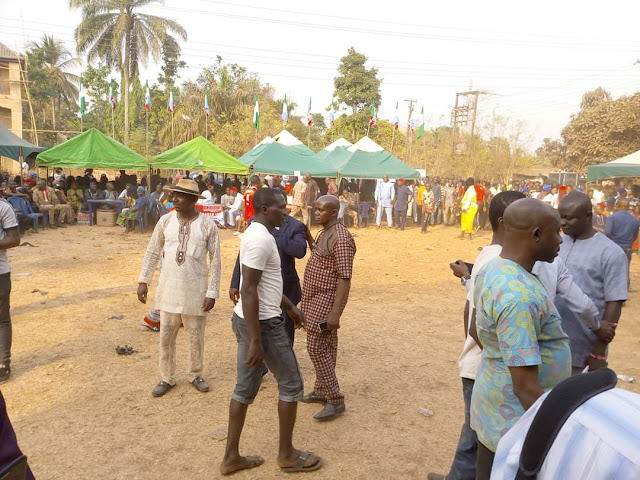 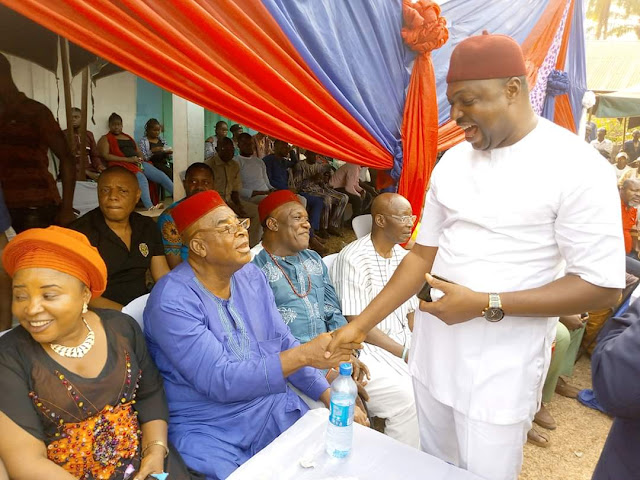