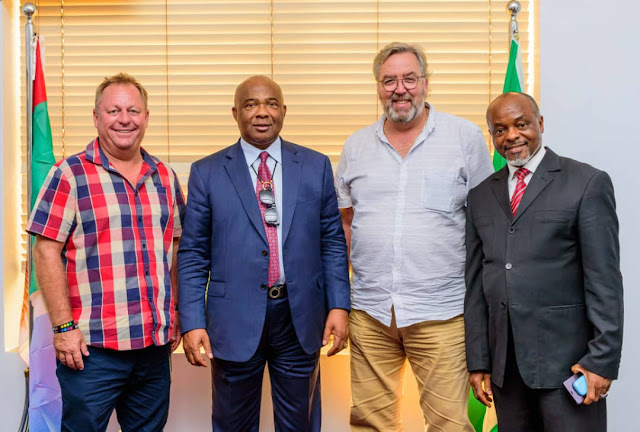 The Imo State government has signed a memorandum of understanding with Marriot  International  incorporated for the renovation and management of the Imo Concorde hotel  to international standards.

The partnership will allow Marriot invest in the renovation and management of the hotel.

However the governor noted that the partnership must take into consideration local content participation for Imo State indigenes. 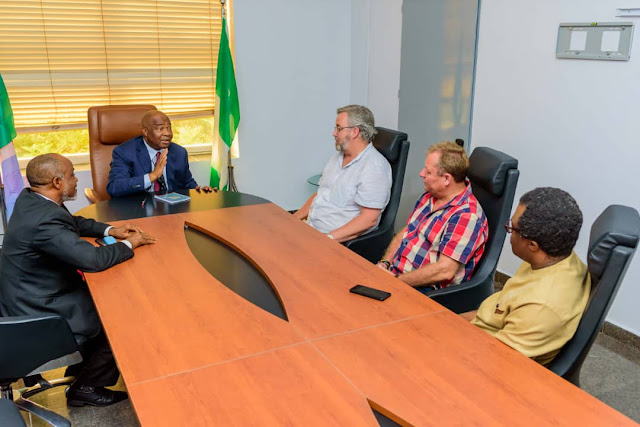 The MOU is to the effect that parties will work together to fashion out modalities for the partnership to succeed.

This is coming against the back drop of  his  desire to make Imo State an economically viable and investment friendly State. 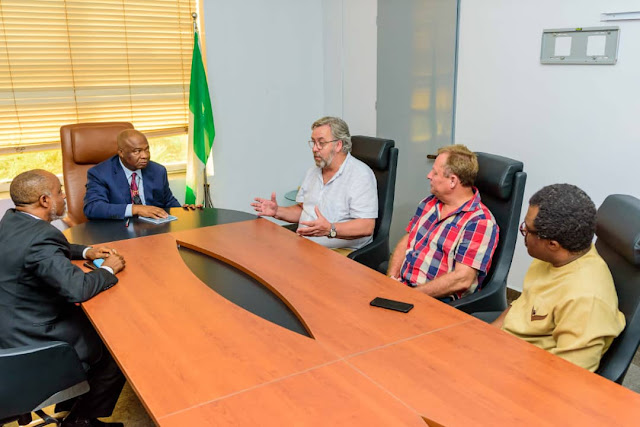 Marriott International, Inc. is an American multinational diversified hospitality company that manages and franchises a broad portfolio of hotels and related lodging facilities. Founded by J. Willard Marriott,  Marriott International is the third largest hotel chain in the world. It has 30 brands with 7,003 properties in 131 countries and territories around the world, over 1,332,826 rooms (as of March 31, 2019), including 2,035 that are managed with 559,569 rooms, 4,905 that are franchised or licensed with 756,156 rooms, and 63 that are owned or leased with 17,101 rooms, plus an additional 475,000 rooms in the development pipeline and an additional 25,000 rooms approved for development but not yet under signed contracts.
It is headquartered in Bethesda, Maryland, in the Washington DC metropolitan area.