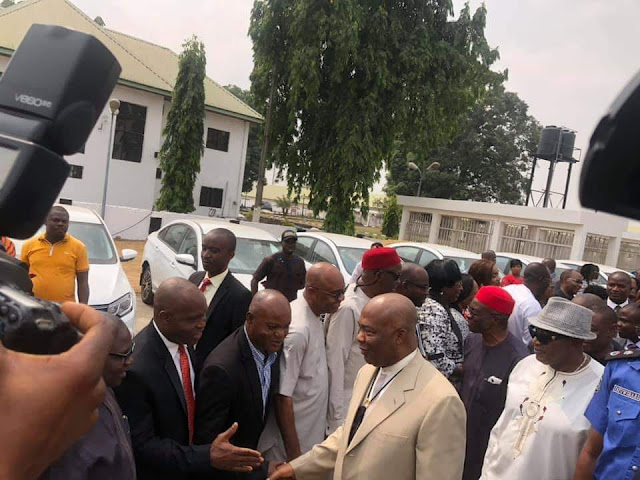 Press statement made available to Ifeanyicy.com and signed by Oguwike Nwachuku, Chief Press Secretary/ Media Adviser, it said that  consequential adjustments on other levels will be implemented as soon as the ongoing Government-Labour negotiations are concluded.

It would be recalled that at a recent meeting Governor Uzodinma had with labour leaders in the State, he promised that he will pay the N30,000 minimum wage if all the negotiations with them are concluded.