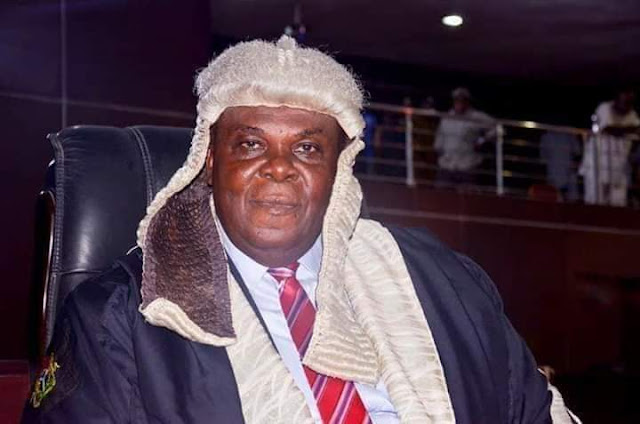 Imo Speaker Dr Chiji Collins on Saturday declared that the 26 legislators have decamped to the All Progressive Congress (APC).
Of the 27 lawmakers, only the immediate past Deputy Speaker, Hon Okey Onyekanma is of the Peoples Democratic Party (PDP), The Nation learnt.
Addressing the APC supporters during a rally in support of Governor Hope Uzodinma in Owerri, the Imo State capital, Chiji said the lawmakers were ready to partner with Uzodinma to succeed, insisting that their defection was devoid of any inducement.
The Speaker said: “As at last night, we have 26 lawmakers who have declared for APC, and by next week, I assure you that soon the 27 will all be for APC. Wait till the next plenary when all of them will officially defect.
“We are ready to support the Governor because he is ready to turn this State around”.
The Supreme Court had on January 14, 2020 declared Senator Hope Uzodinma as the Governor of Imo State, an action that ousted Chief Emeka Ihedioha from office.
According to him, in the next six months under Uzodinma: “Imo state will be transformed because he has direct connection with President Muhamadu Buhari.
“And we are going to partner fully with the government of Senator Hope Uzodinma”.
—The Nation