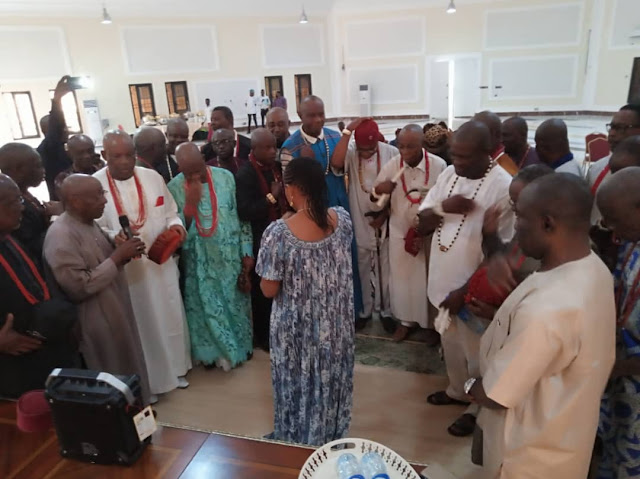 Today, at the country home of renowned philanthropist and business tycoon, the Traditional Rulers representing their various autonomous communities and drawn from the 3- local government areas of Okigwe North (Isiala Mbano, Onuimo and Okigwe LGA's) gathered and after a painstaking review of the political cum development dynamics of Okigwe North nay Okigwe Zone unanimously endorsed the candidature of the All Progressive Congress candidate in the Saturday 25th January, 2020 National Assembly rerun election, Princess Miriam Onuoha (Mama SureP).
The host, Chief Tony Chukwu (Onweghi ihe Kariri Chineke) told his august visitors that it is appropriate for the good people of Okigwe North, Okigwe Zone to align themselves with the political party at the centre (Abuja) and the ruling party at Imo State to enable their representatives connect well and attract developmental dividends to the electorates.
The Community leader and business tycoon informed Ndieze Okigwe North that Hon Princess Miriam Onuoha is a goal getter, a friend to all, very sociable and accessible too. He urged Ndi Okigwe North to vote massively for princess Onuoha in the Saturday 25th rerun election.
Speaking at the event, leadership of Okigwe North federal constituency traditional rulers council assured Hon Miriam Onuoha that they will mobilize their constituents to ensure she wins the forthcoming election.
Elated candidate of the All Progressive Congress, APC, who was present at the meeting, Princess Onuoha thanked the leadership and members of Okigwe North traditional rulers council for the confidence reposed on her. She promised not to let them down if elected. She urged all to ensure that they turn up on Saturday and cast their votes to APC with broom as symbol. 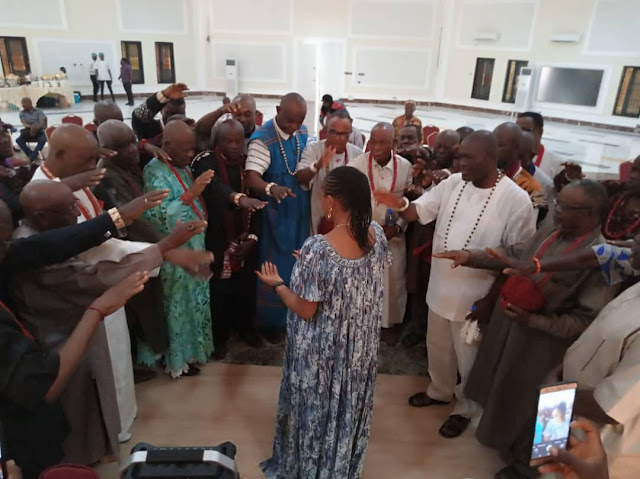 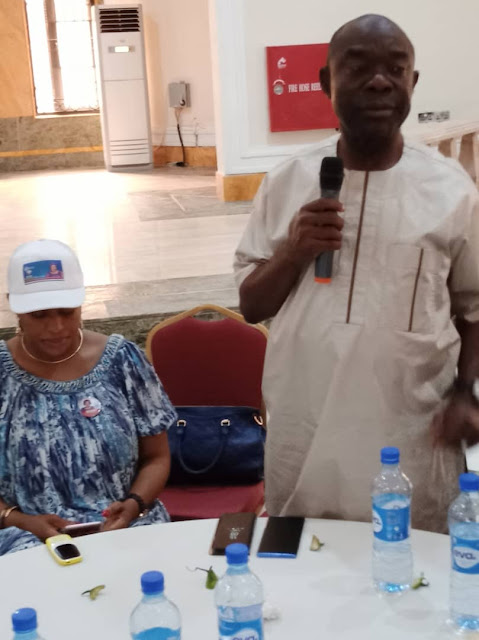 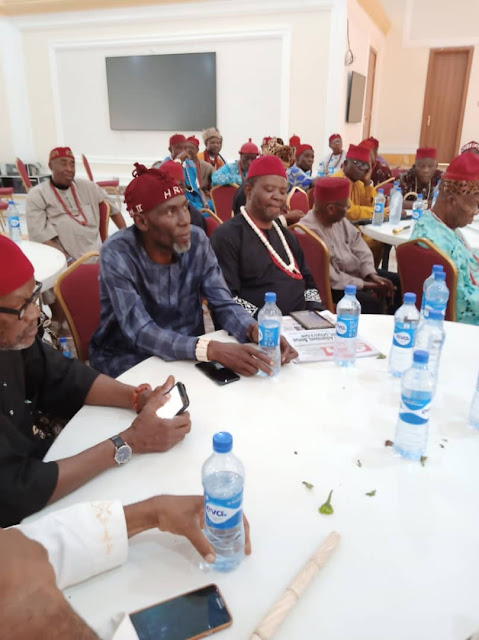 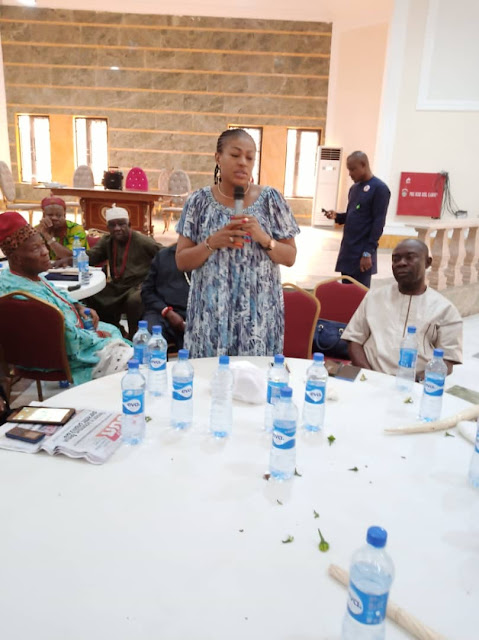 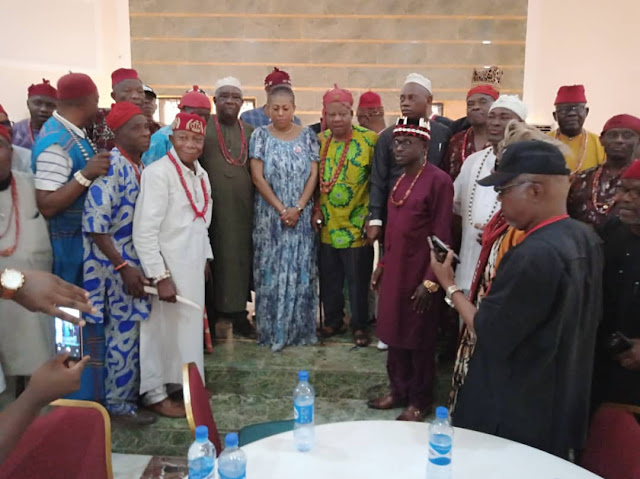 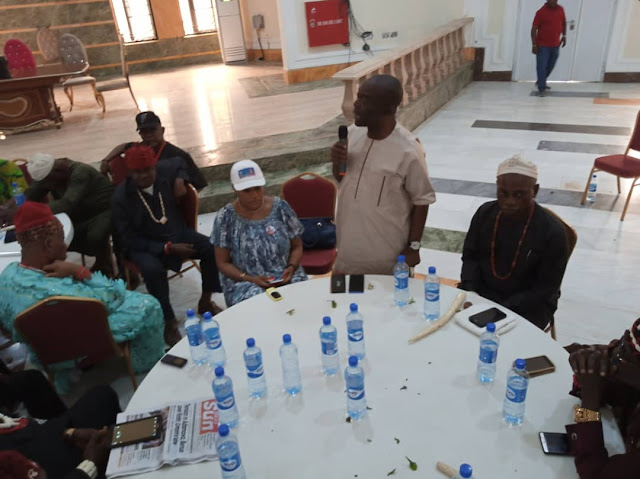 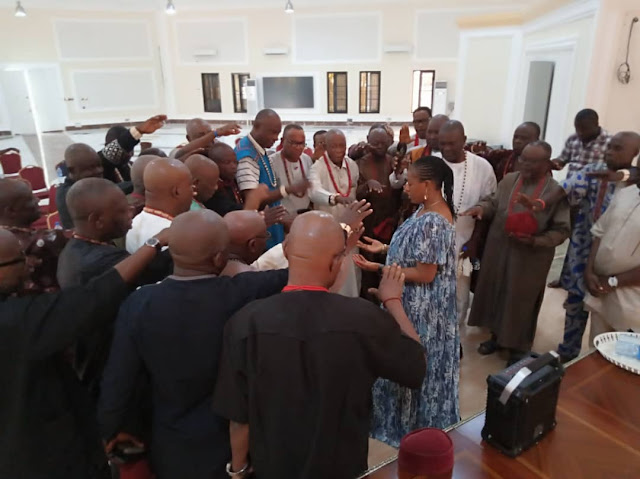 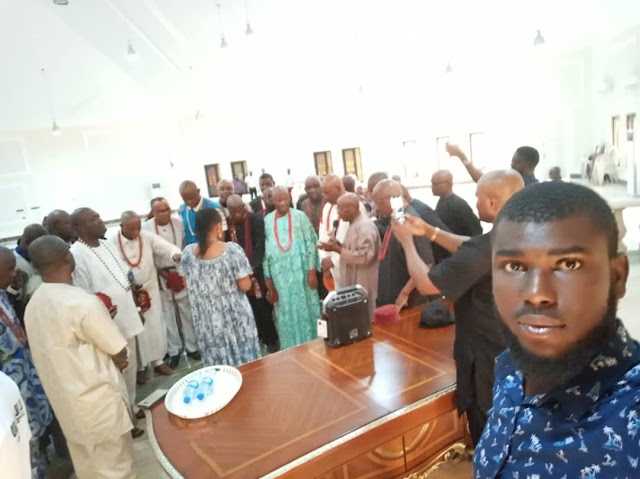 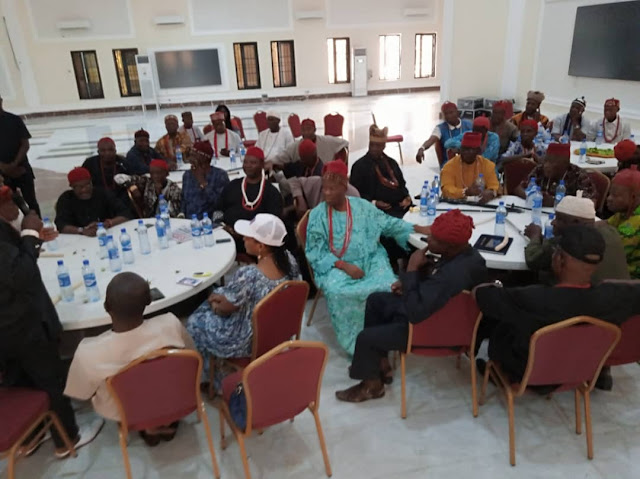 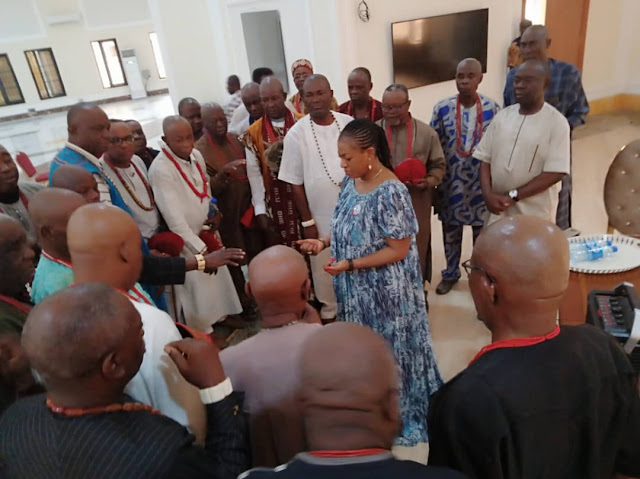