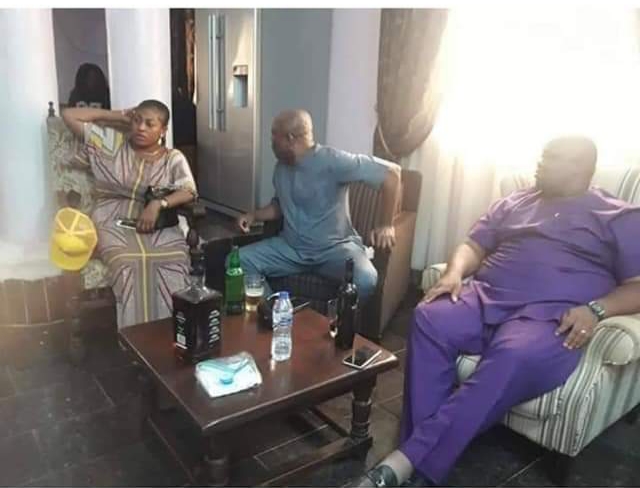 –Say the death of Engr Ndubuisi Emenike still shocks me
"The sudden  demise of Okigwe Zone born billionaire, Engr. Ndubuisi Emenike still remains a devastated blow to friends and familie,, it has remained a big lost to the  people of  Imo State in general.
In a reaction to the ugly event, the Federal House of Assembly Elect, representing the Okigwe North stated that, " The death of brother Engr. Ndubuisi Emenike Ototonwa is still a shocking news to me. After the Independent National Electoral Commission INEC declared me returned and elected as the winner of the 2020 Okigwe North House of Representatives Rerun election, I deemed it fit to move around to thank and give words of appreciation to some of the leaders that contributed earnestly to the victory." 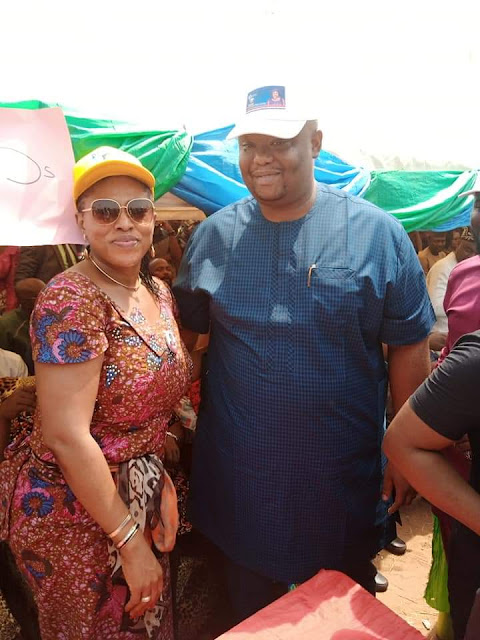 In a state of dismay, she went ahead saying, "When I got to the house of our brother Cardinal, I met my good friend and brother Engr. Ndubuisi Emenike Ototonwa there and we exchanged greetings and I appreciated everyone of them for their efforts and contribution, then afterwards I pleaded to leave so that I can be able to catch some sleep."
" When I got to my house, I slept off immediately because i have not been able to sleep for some days now, later in the evening, from my bedroom I heard rapid gun shots from the security agencies and decided to come down and check the people shooting rapidly and what I heard was that Engr. Ndubuisi also known as Ototonwa had been shot by a Nigerian Civil defense Corp member who intends shooting into the air to welcome the dignitaries that came with them."
Information has it that Engr. Ndubuisi Emenike, Cardinal and Omenma decided to come and visit the Elected Federal Representative Memeber  and congratulate her at her place and on getting to the gate, the security man, a  Civil Defense Corp member's stray bullet hit Engr. Ndubuisi Emenike on his stomach and he fell down, it was at that point that he was rushed to the hospital for medical attention.
In a bereaved state of mind, expressed in sad laden tone she  stated Engr. Ndubuisi death is a great lost of a promising and energetic leader of the Okigwe Zone, whose potentials and philanthropic gestures towards the  teeming people of the zone is second to any.