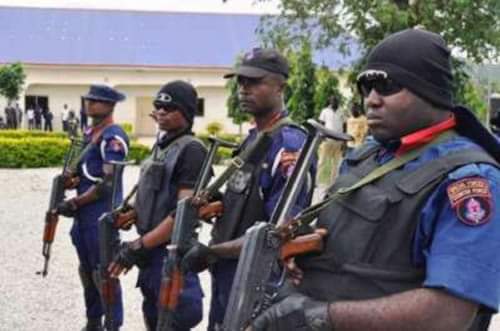 The Nigeria Security and Civil Defence Corps have issued a query to its officer who killed the 2019 senatorial candidate of Action Alliance in Imo North, Ndubuisi Emenike.

Emenike was killed by an NSCDC officer during a victory party for the All Progressives Congress candidate for Okigwe North federal constituency rerun election held Saturday.

The commandant of the NSCDC in Imo state,Raji Ibrahim, on Monday issued a query to a member of the corps who killed the politician on Sunday.

The commandant who spoke to journalists in Owerri said that the command had swung into action. 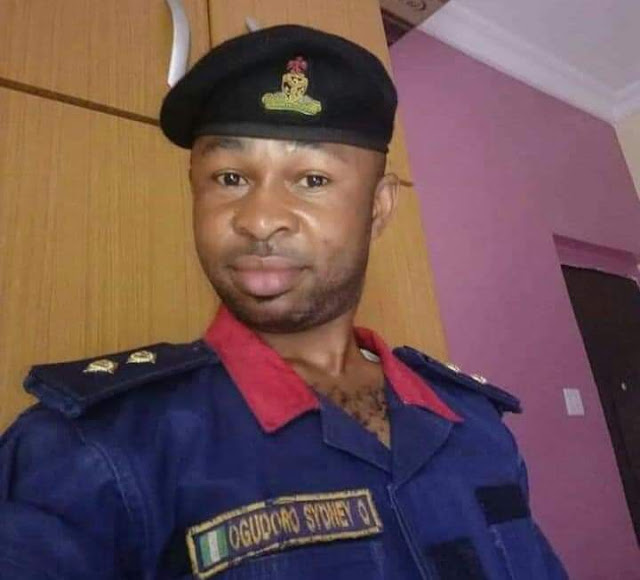 He said "When the incident happened I called Abuja, my commandant quickly asked for the immediate arrest of the guy as the first step to take in order to investigate.

"He was arrested and his under the police custody for proper investigation and we have sent our own men to the police to see him and interrogate him.

"The next step we took is to issue him a query how and why does this happen. He should explain himself. He is going to answer the query it is already written. When the police, release him to us he will face the serious interrogation because we are serious minded and discipline officers. 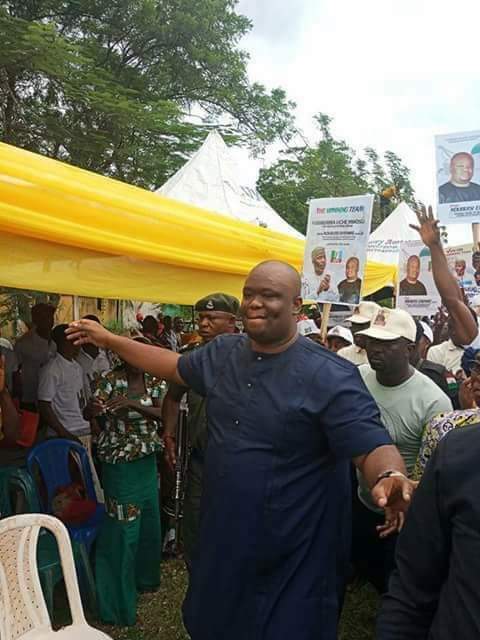 "The investigation is still going on and we really sympathize with the family and the community. We discovered that this man was a good man.

"I want to tell you  this, the Civil defence does not believe in accidental discharge because there are series of precaution one has to take in this."

He noted that, "We the NSCDC sympathize with the family and Imolites. The people of Imo should remain calm and let peace reign.

"The guy was clearing the road and as a result of the clearing of the road somebody hit him from behind and the rifle went out and hit Emenike. Let me say this, the NSCDC man was not a personal security aide to Emenike, it was a security to his friend."