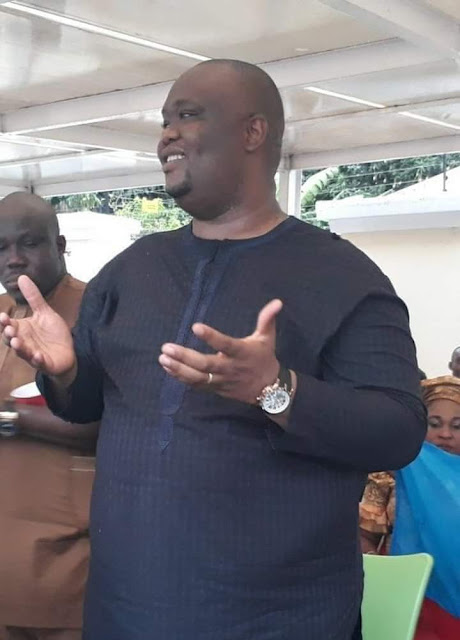 The Commissioner of Police in Imo State , Olaniyi Fafowora, has launched a full - scale investigation into the killing of the 2019 candidate of Action Alliance in Imo North Senatorial District , Ndubuisi Emenike .

The politician popularly known as Ototonwa was shot dead by an operative of the Nigeria Security and Civil Defence Corps during a victory party for the All Progressives Congress in Okigwe North Federal Constituency of Imo State held Saturday .

The incident which occurred on Sunday abruptly brought the victory party to an end .

Ikeokwu said that contrary to the news that the NSCDC officer who killed the politician was attached to the victim , the killer operative was attached to another person who accompanied the deceased to the venue .

He said that the CP had ordered that thorough investigation be carried out to find out if the killing was premeditated or not .

The police spokesperson urged the youths of the area to remain calm , promising that the police would do a thorough job.

Ikeokwu said " The CP has ordered a full - scale investigation into the killing of the 2019 senatorial candidate of Action Alliance in Imo North , Engr Ndubuisi Emenike , popularly known as Ototonwa.

" The NSCDC officer who fired the shot is in our custody . We are jointly doing the investigation but we will do departmentally and independently if the need arises .

" We want to urge the youths to remain calm . The security agencies are on top of the matter . the investigation will determine if the shooting was premeditated or not . The death is highly regretted . "