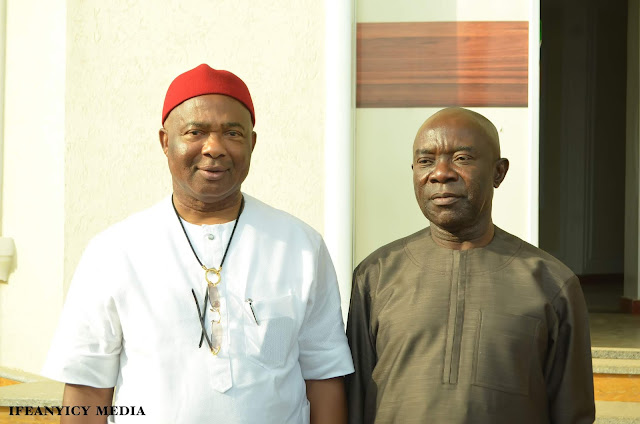 –Says his emergence as Imo Governor is the will of God.

The Palpal knight of the order of St Gregory, Sir Chukwu, stated that it is the will of God for Senator Uzodinma to be governor of Imo state now, stressing that he should be supported in his government policies of reconstruction, rehabilitation and recovery.

According to Onweghi Ihe Kariri Chineke, “Imo State is our collective heritage., it is therefore our collective responsibility to join hands and ensure its development.

“The Supreme Court has on January 15, 2020 returned the All Progressive Congress, APC, candidate, Senator Hope Uzodinma as the Governor of Imo State in what many have described as the Will Of God given the circumstances surrounding his election into office.
“It is therefore the responsibility of all well meaning Imolites to support the Governor at this point. It is also our collective hope that Governor Uzodinma will now concentrate on governance and delivering greater dividend of democracy to Ndi-Imo., these however can only be possible in an atmosphere of peace and harmony.

Chief Chukwu, has been a close confidant, political and business associate of the Imo Governor for more than 30 years. Onweghi Ihe Kariri Chineke has supported his friends political ambition right from the time he contested governorship of Imo State under AD, to his aspiration to represent Orlu Zone in the National Assembly of Nigeria and played major role in his emergence as APC gubernatorial candidate in the 2019 general election. In a way of gratitude and comradeship, Governor Uzodinma decided to pay his first official visit as Governor of Imo State to the country home of his friend, Chief Tony Chukwu whom he fasted together for 30-days ahead of the 2019 Imo Governorship election. 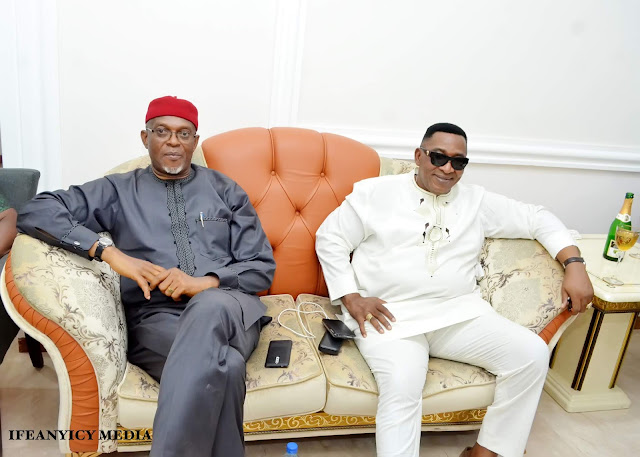 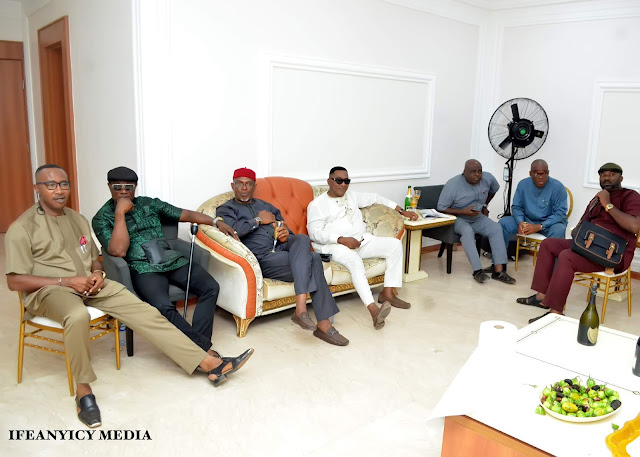 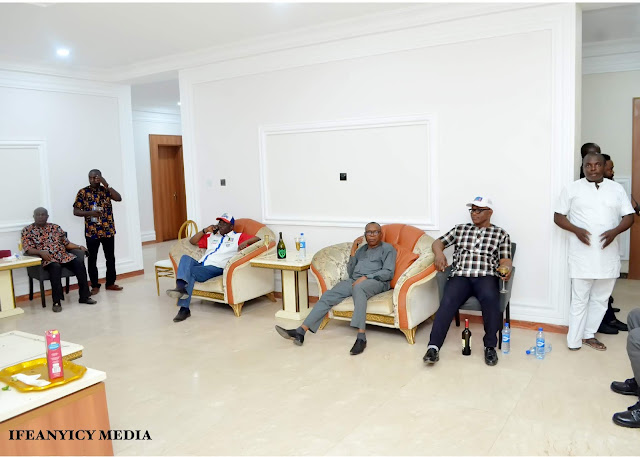 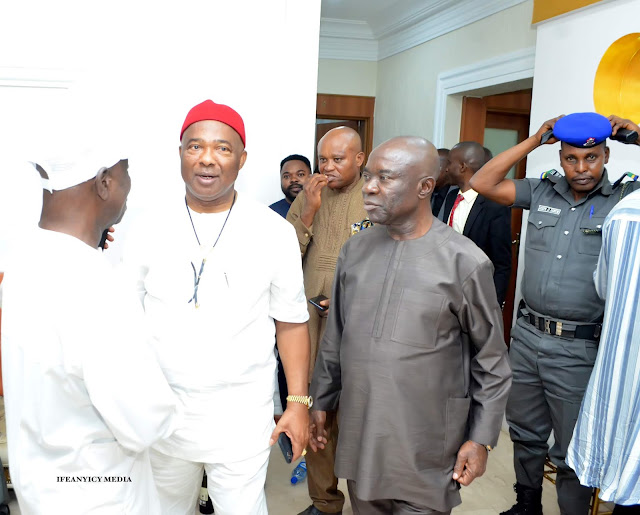 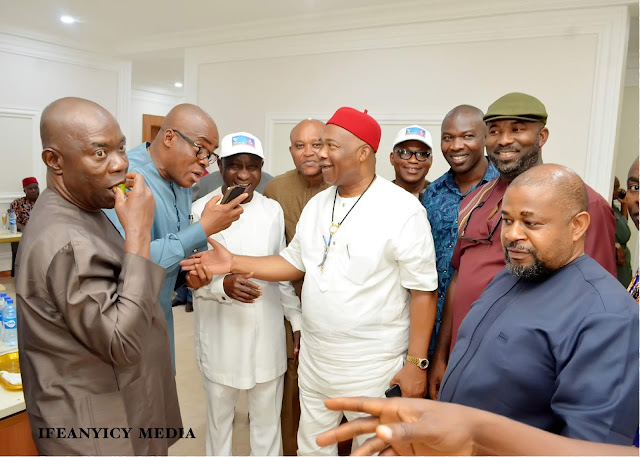 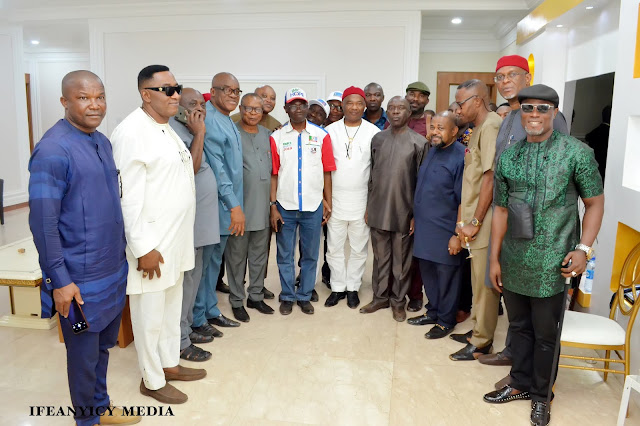 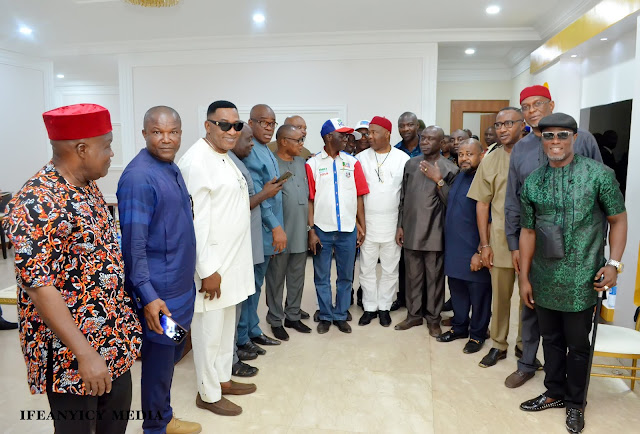 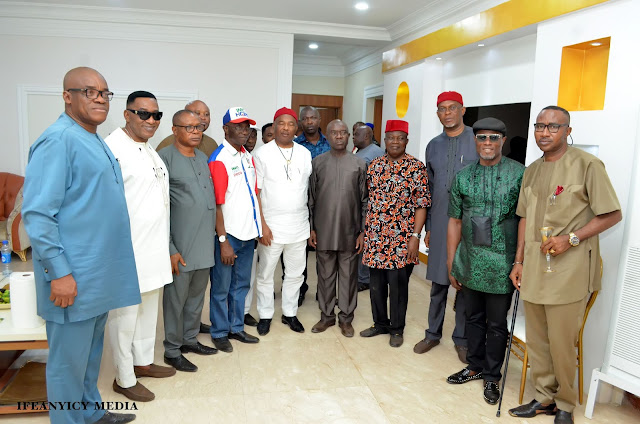 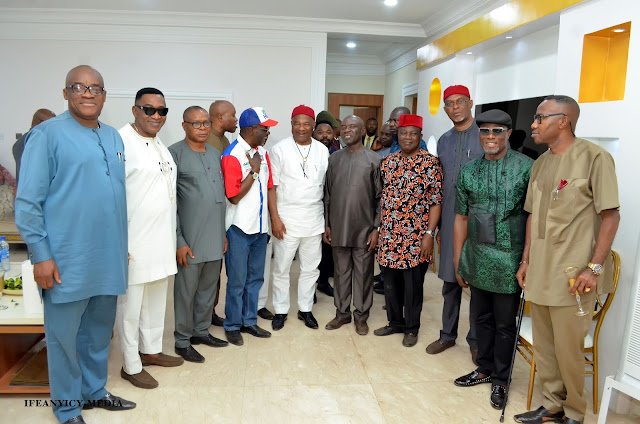 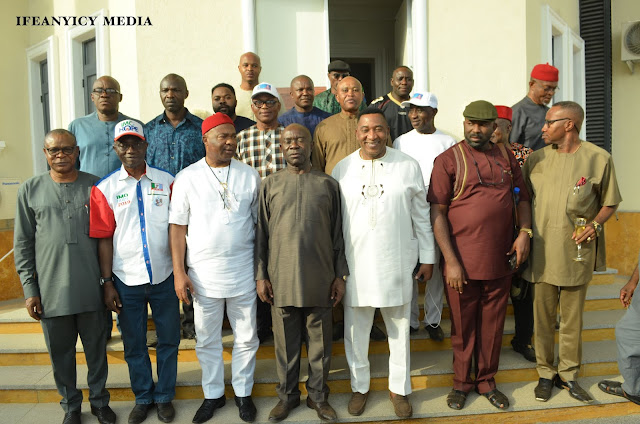 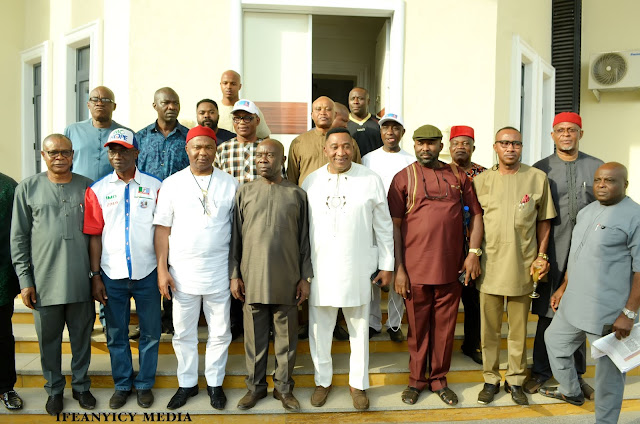 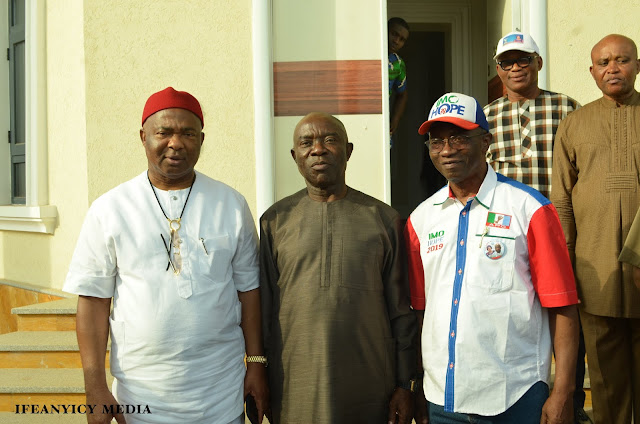 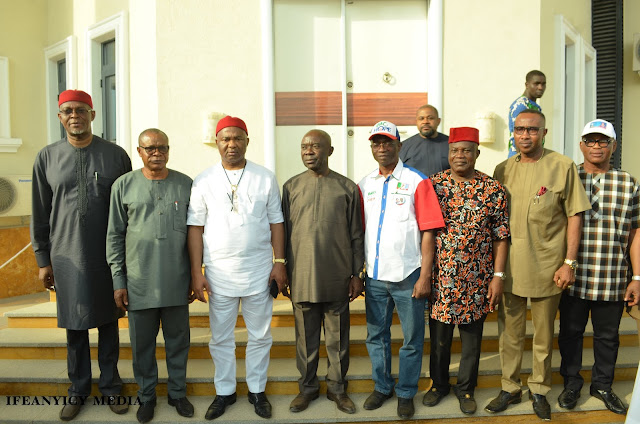 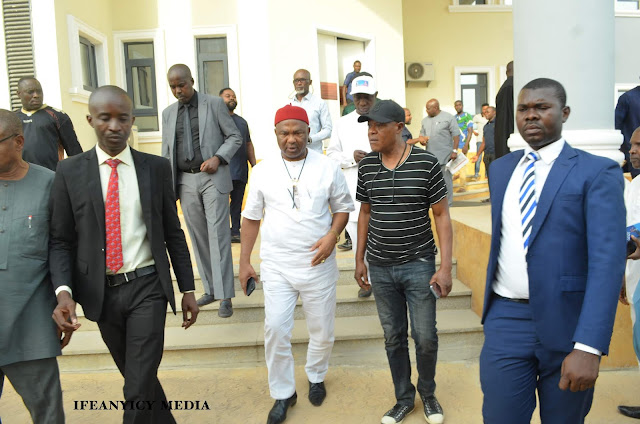 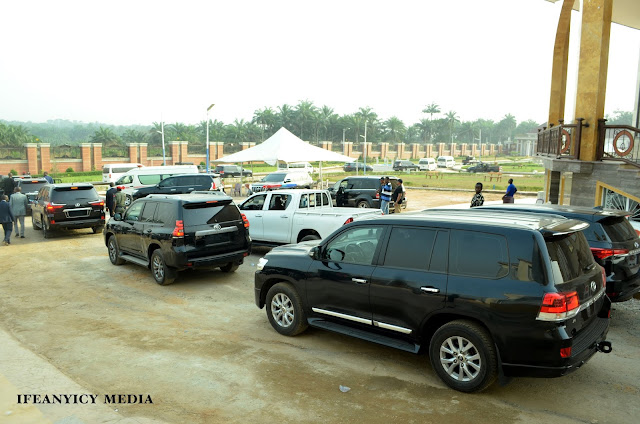 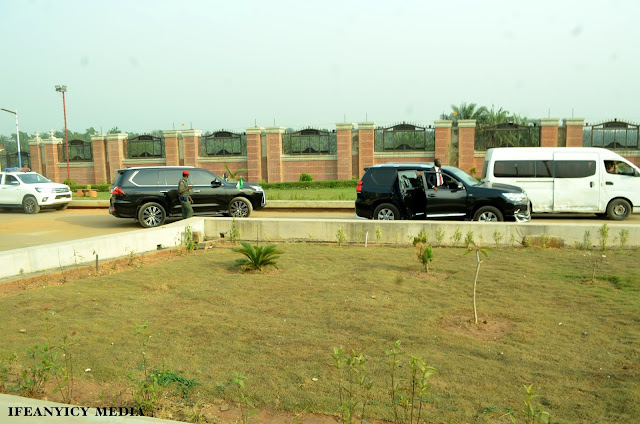 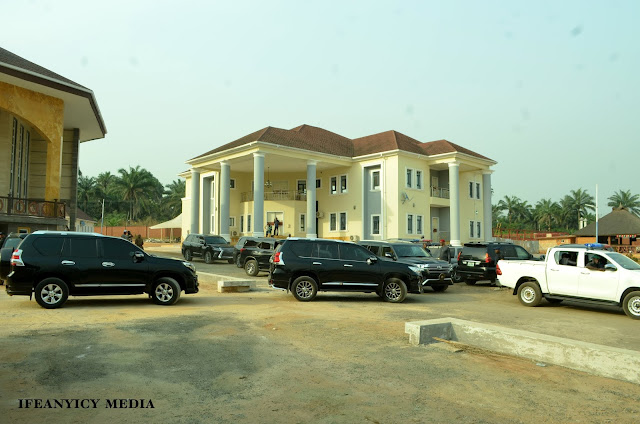