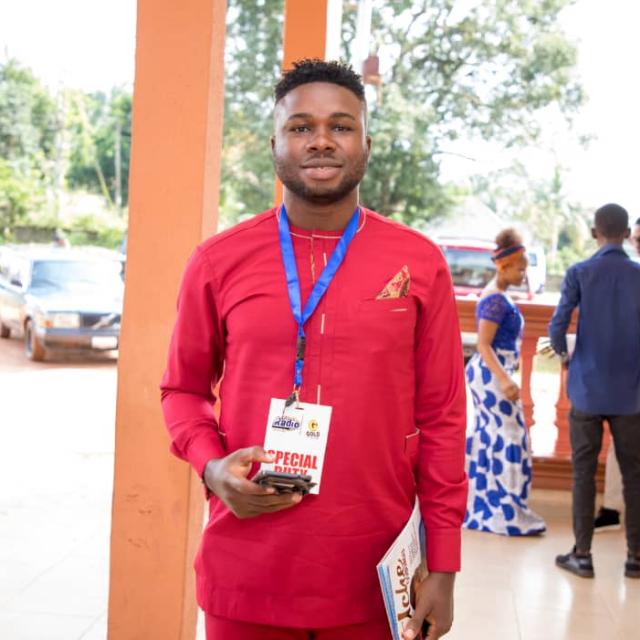 Amb. Ogbuagu made the announcement at a general staff meeting.

Emma Okere the outgoing station manager is to proceed on leave sequel to his formal retirement from the establishment.

A seasoned broadcaster, Ukana Omon, popularly known as "TheKanon", holds the Bachelor of Science Degree in Mass Communication from the Cross River University of Technology, CRUTECH.