Tony Nwulu: 41 years of excellent service to God and Humanity 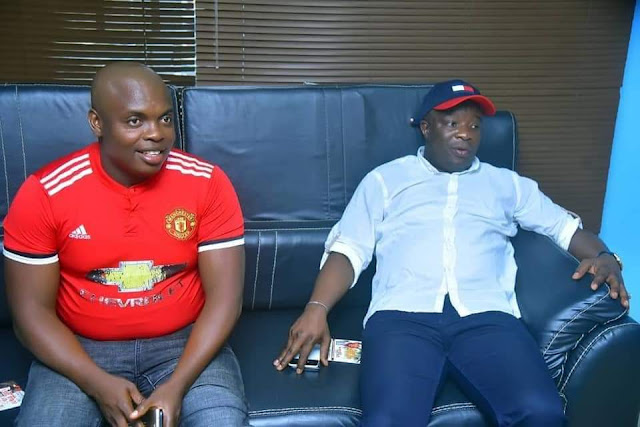 His name doesn't need introduction in Nigeria's political lexicon, Hon. Tony Chinedu Nwulu, the sponsor of famous "NOT TOO YOUNG TO RUN Bill" passed by both chambers of the National Assembly and assented by the President of the Federal Republic of Nigeria Muhammadu Buhari.
He was former Deputy Chairman House of Representatives Committee on Capital Market and Institutions. The youthful Nwulu was born on the 14th day of November 1978.

The digit-entrepreneur contested for the  2019 Imo governorship election, as candidate of the United Progressive Party (UPP). He lost and as a good sports man congratulated his brother, Rt Hon Emeka Ihedioha, the Peoples Democratic Party, PDP, candidate for emerging victorious.

He did something spectacular by gifting more than 20 of his campaign vehicles to Imo Youths who played one active role or another during his 2019 electioneering campaign, though he skipped me. Lol

Chief Tony Nwulu was a graduate of Economics from Abia State University. He is a professional member of the chartered institute of Economics. Admitted member of the West Africa Telecom Council. Pioneer Company Manager of the First Nokia Centre, Nigeria. Tony Nwulu is the chief executive officer of numerous successful companies

At 41 years of age, Chief Anthony Nwulu is a great father of three lovely children and a beautiful wife.

He is the first Igbo man to represent Lagos State in the Nigeria National Assembly, after the late great Nnamdi Azikiwe.

From us at IfeanyiCy Media Centre