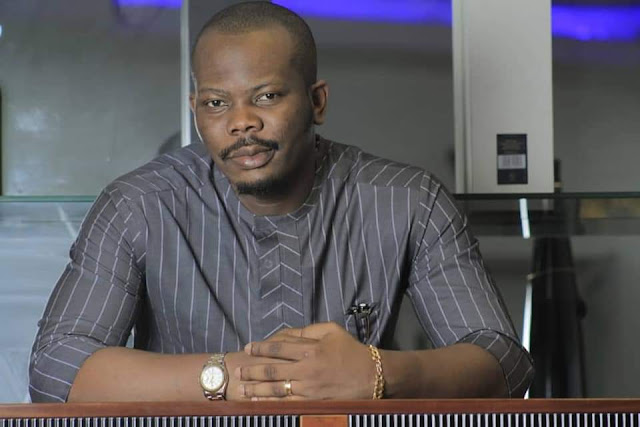 A non governmental organisation, Faith of Darlington Foundation established by a progressive Imo youth, Chief Darlington Chimezie has continued to spread humanitarian and developmental services to rural communities and villages in Imo in keeping to his philosophy of be your brothers keeper.
Chief Chimezie, a former House of Assembly candidate for Ikeduru State Constituency, under the platform of the Action Alliance, AA, had responded quickly to the cries of Ndiokwu/Umudara community of lack of portable drinking water by drilling a water borehole for them, he equally donated a generator to power it and ensure 24hrs water supply to the community.
In less than two weeks of promising the community good drinking water, exactly on November 2nd, 2019, the village heads, youth and women leaders of Umudara/Ndiokwu Community in Ikeduru LGA of Imo State gathered at the village square to pour libations and bless Chief Darlington Chimezie who hails from another community in Ikeduru LGA for his magnanimity and kind gesture.
The business mogul and chief executive of Casa Mimosa Hotel and Suites, Darlington, whose exploits in community services and development is second to none, has dedicated his wealth in alleviating the sufferings of the poor, sick and less privileged in our society.
Through his Faith of Darlington foundation, Chief Chimezie had been giving free loans to market women, skills acquisition training and empowerment to woman and youths of his Akabo community and Ikeduru at large. He is reputable for sponsorship of Football Tournament for Ikeduru Youths, Extra Moral Classes for Primary and Secondary School Children, Free Medical Outreach, provision of Transformer for rural electrification, renovation of dilapidated school blocks and markets in his Akabo and Ikeduru Communities. His kindness is second to none!
Darlington Chimezie, a kind hearted man has shown that his NGO and its philanthropic activities of helping the poor is not for electoral gains, that even when the last election for Ikeduru State Constituency, Imo state House of ASSEMBLY didn't favour him due to obvious reasons of joining late and contesting under a minority party, AA, Darlington has continued to render community services and development to his people. 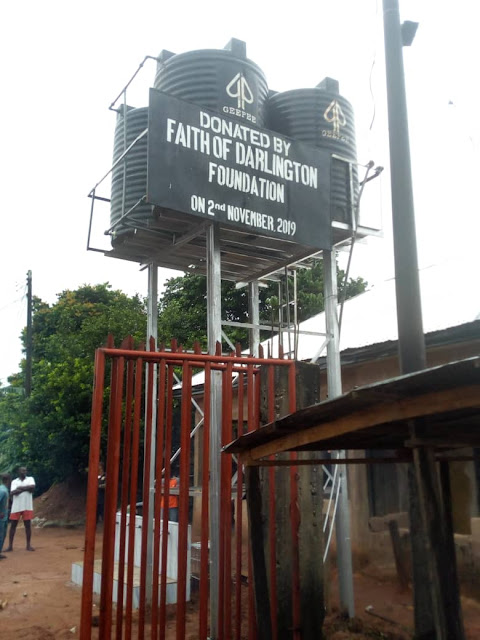 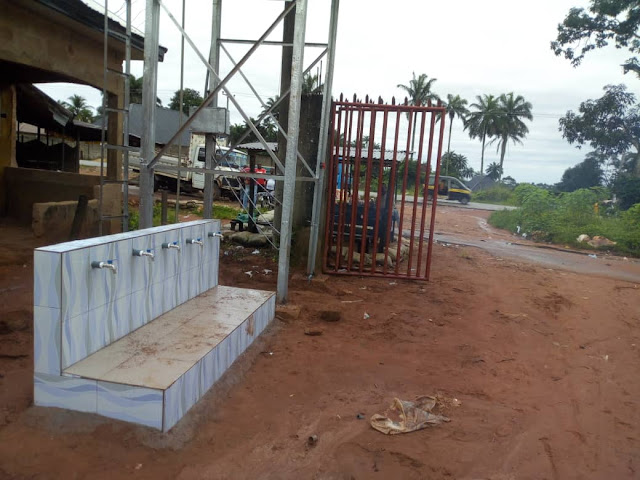 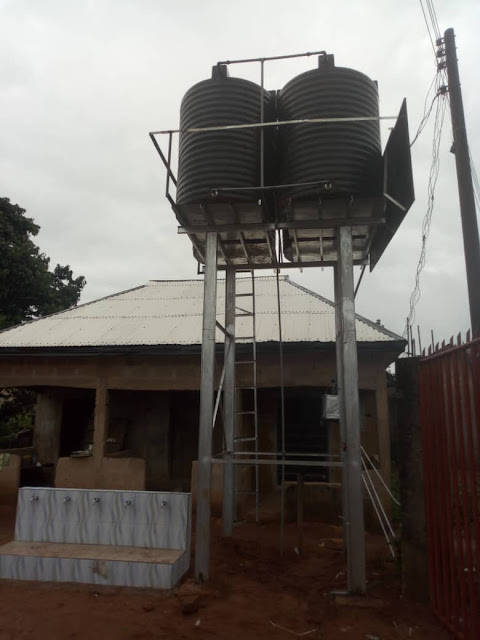 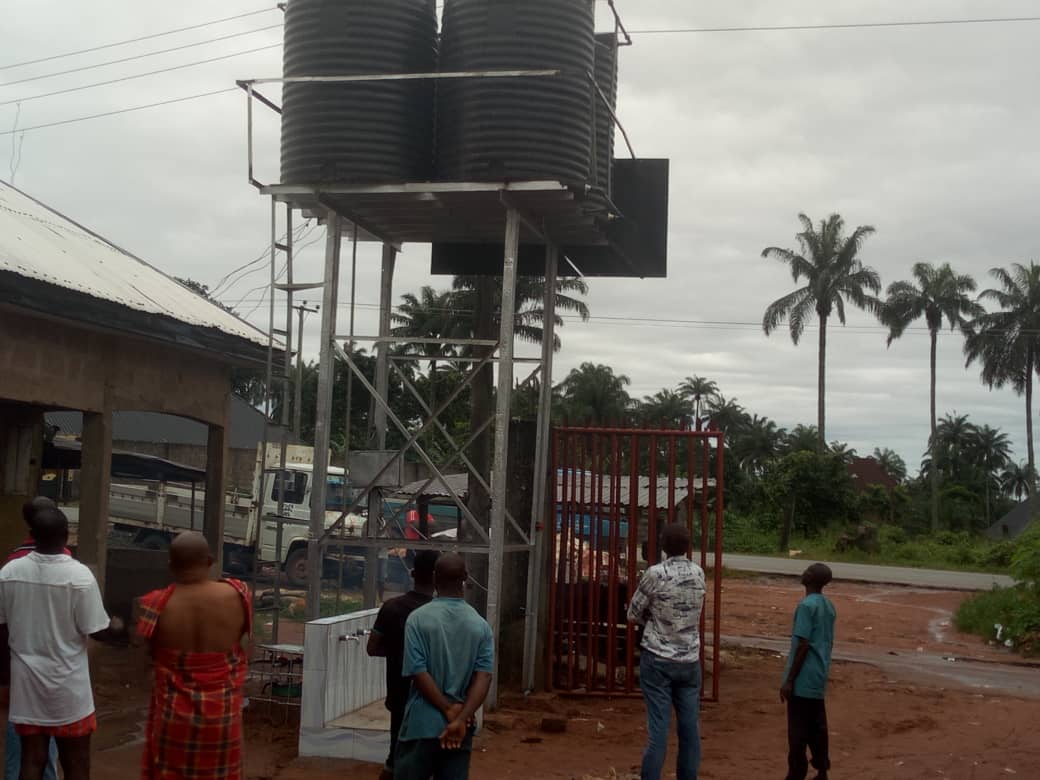 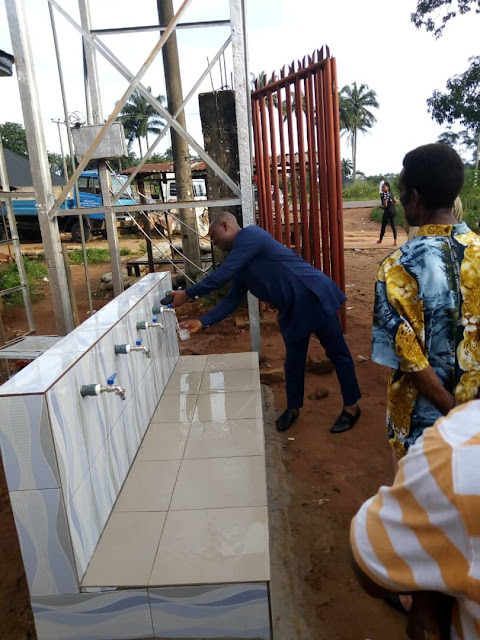