SkyB denies death rumour, 'begs Nigerians to trend his Music not his death' 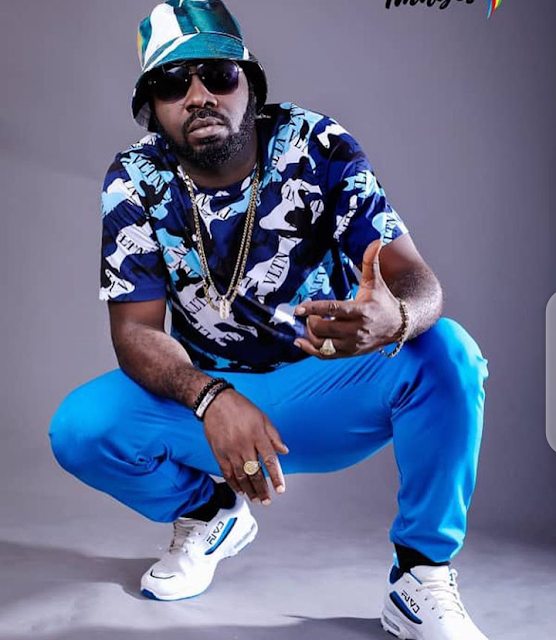 "... Please I beg you to post about my music not about my death'. SkyB is strong now and ready to perform anywhere on any stage and dropping new songs too. I’m back fully with earth and water".

Sky B has come out to deny the rumours of his death, insisting that he only died in a movie role.
Veteran Nigerian rapper, Sky B has denied the rumours that he passed away a few days ago.
The rapper made this known via his Instagram page on Wednesday, October 9, 2019. In a long post, he denied the rumors insisting that he only died in a movie he starred in, a few weeks earlier. He, however, said he was rushed to the hospital because of an emergency and apologised to everyone who felt hurt by the news. 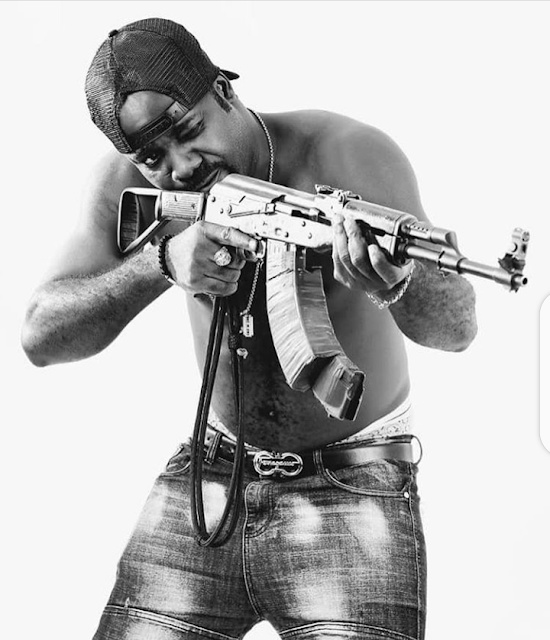 "@its_skyb, The rumor about my death started after acting a movie last week in Owerri, I died in the movie not in real life. The main one that hit the net was the one that happened yesterday around 2:30am I had an emergency which I was taken to the hospital and I called a few friends to pray for me and I updated on my status that I was critically ill and needed prayers only for me to come out after hours of taking drip to hear about my death rumor everywhere. I was shocked at first but, now I thank God today that I didn’t die and I can’t die and please let no one post anything about my death.  Please I beg you to post about my music not about my death. I apologize to everyone who was hurt and to people who cared about me and also I apologize to my greatest fans home and abroad who called tirelessly and messaged to get facts. Please SkyB is strong now and ready to perform anywhere on any stage and dropping new songs too. I’m back fully with earth and water.#skyb #skyb" 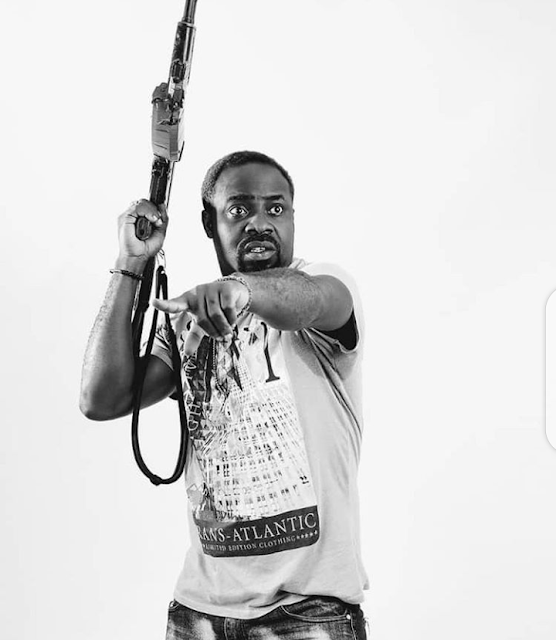 It would be recalled that news of SkyB's death made the major headlines a few days ago.
On Tuesday, October 8, 2019, Nigerian rapper, Sky B was reported to be dead in Owerri, Imo State. The rave of 2007 was reportedly found unconscious at his residence in the morning at his residence in Owerri, Imo State.
According to Ifeanyicy.com , he was pronounced dead at Federal Medical Centre, Owerri, Imo State. The cause of death was said to be a heart attack.
You might remember him as the rapper who dropped the 2007 hit, 'I'm Calling' and other hits like 'You Promised Not To Go' 'Pray For Me' and 'Here I Am.'