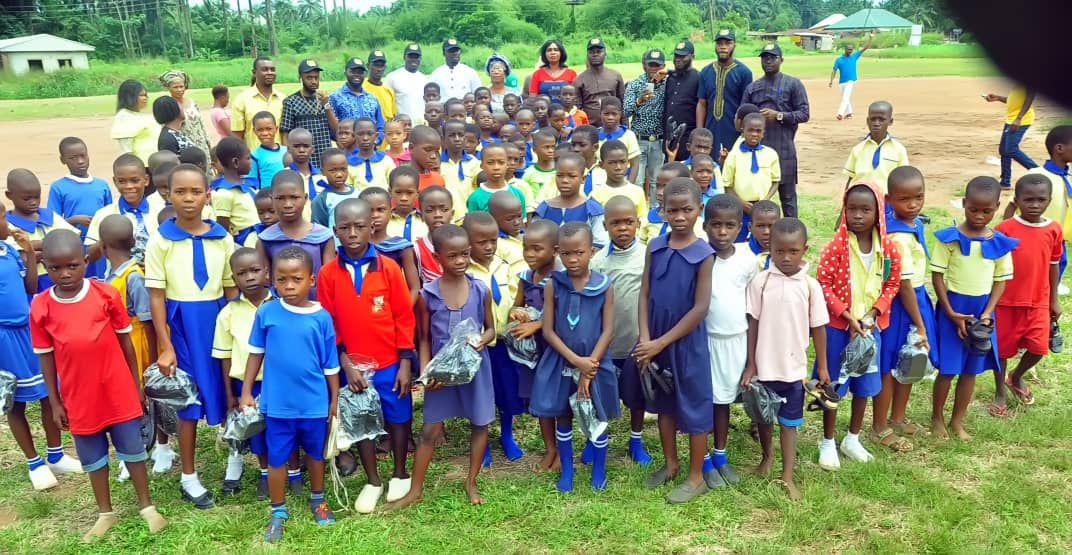 A non governmental organisation, NOVEL BROTHERS had on Monday 29th October, 2019 paid a visit to three primary schools at Mbaitoli Local Government Area of Imo State to show support to primary school children in the rural communities and inspires them for academic excellence.

The humanitarian works of the Novel Brothers were attracted to 3-Primary Schools of Achi and Eziome Mbieri in Mbaitoli LGA by a member of the group and an illustrious son of the LGA, Amb Okechukwu Augustine Obiakor (EJIMA).

Over 300 pairs of sandals were shared among the 3 primary schools, each school got over 100 pairs of school sandals from the magnanimity of Amb Austine Obiakor and his Novel Brothers.

The leadership of Novel Brothers on arrival at Mbieri first paid a homage to the chief custodian of the traditional stool of Ezi Mbieri in the person of HRH Eze Henry madumere (ezi Ihe 2 of Ezi Mbieri) and his cabinet and village heads.

The excited traditional rulers sent village
chiefs, village heads, President Generals, the youths and  PDP Ezinihitte Ward Excos (Ezi, Ihitte and Obazu Mbieri) to accompany Obiakor and his friends to the 3-schools, were they personally shared the sandals to the over joyed primary school children.

Arrival of EJIMA Obiakor and his Novel Brothers elicited happiness amongst pupils of Achi and Eziome. Teachers and parents thanked Novel Brothers for their milk of human kindness and generosity to children in primary school. The atmosphere was filled with joy and happiness as the pupils were seen rejoicing and dancing.

His royal highness extol the brilliance, patriotism and magnanimity of young Okechukwu Obiakor and his friends, prayed for God's protection and blessings. He also asked God almighty to grant Obiakor his heart desire. 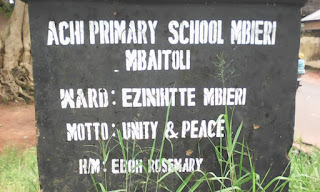 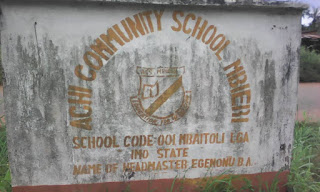 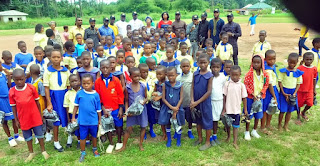 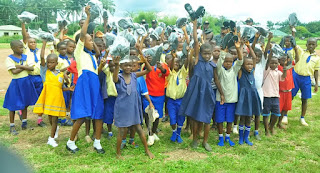 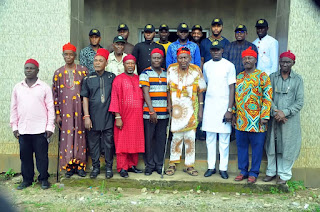 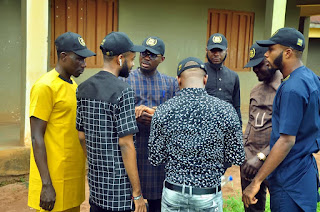 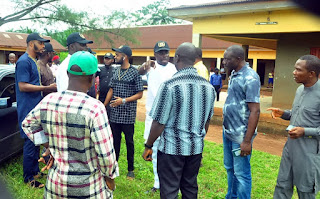 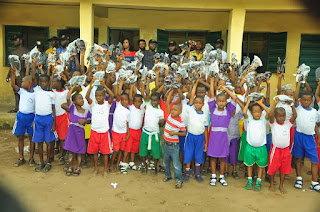 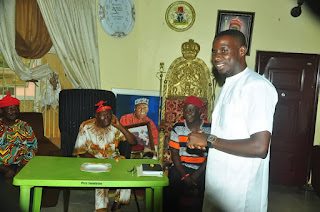 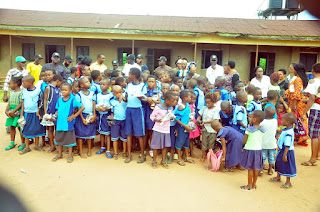 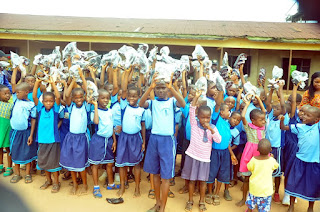