Menu
Home » Entertainment Gist » 'I like my guys hard not soft and Ike fits that position', Mercy speaks on relationship with Ike

'I like my guys hard not soft and Ike fits that position', Mercy speaks on relationship with Ike 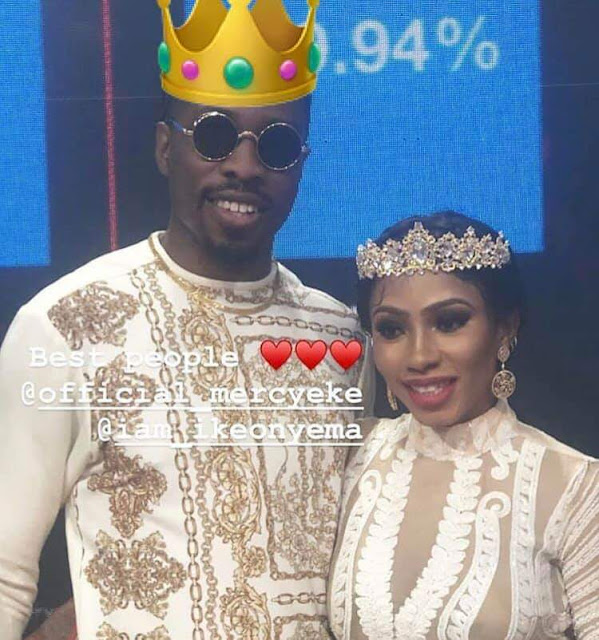 Big Brother Naija Reality TV show Season 4 winner, Mercy Eke, has spoken on her relationship with Ike a fellow housemate being a ‘script’

Ifeanyicy.com recalls that Mercy and Ike were love birds while in the BBNaija house till the last day of the reality show.

Ike outside sacrificing his Betnaija coins to mercy to secure immunity from eviction had even brought flowers to her on stage after she was declared winner of BBNaija season 4.

When asked if her relationship with Ike was scripted, Mercy speaking with Ebuka Obi-Uchendu, the official host of BBNaija said it was not scripted as she had and still has genuine love for him.

She also denied that the fights with Ike in the BBNaija house were to gain more votes and highlights. 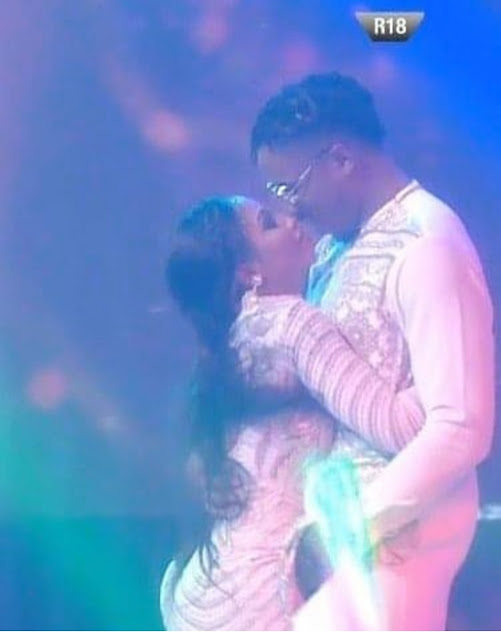 Mercy told Ebuka: “I like my guys hard not soft and Ike fits that position.

“What I did with him was not scripted, even the fights.

“All the fights we had there was something, Ike is a hard nut to crack. I don’t just fight with him for highlights, I never played for the camera 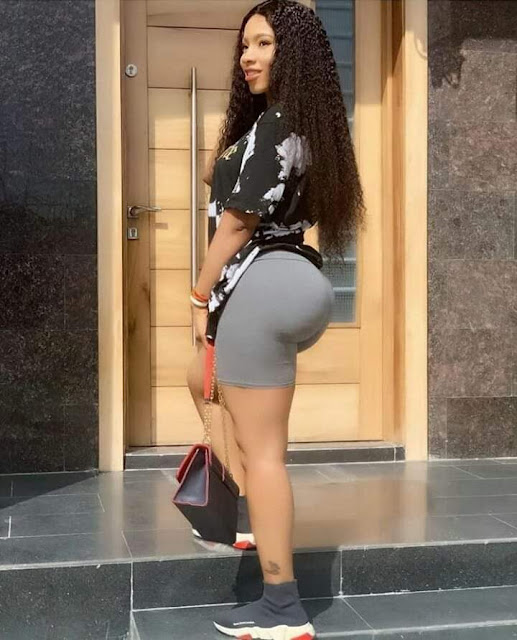 “I had no strategy but since I auditioned four times before, I started gathering clothes.

“I did not come to Big Brother because everyone was coming but to make a statement. 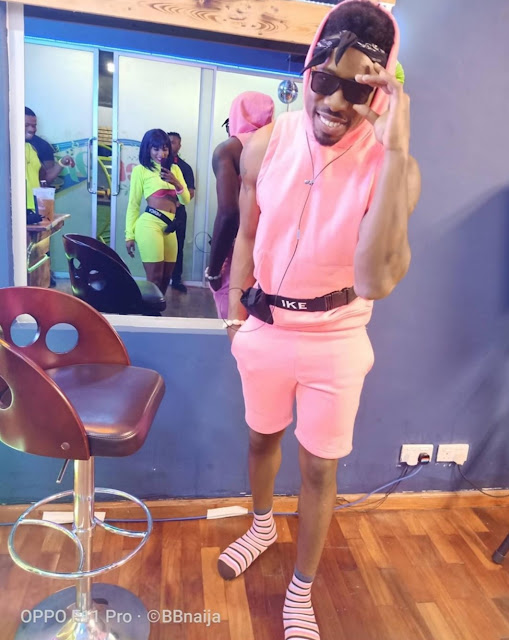 On collaborations with Ike, Mercy added she would do everything with Ike and looks forward to working with him as he is ambitious and would push her to achieve more.”