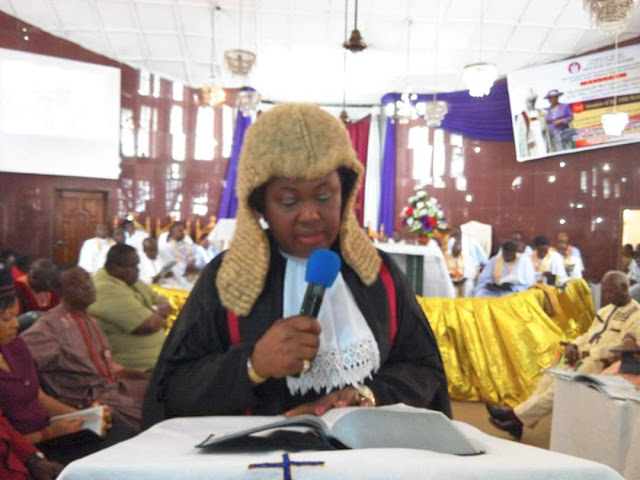 Hon. Justice Nwosu Iheme of the Court Of Appeal, Benin City, Edo state has been kidnapped by daredevil and violent gunmen in Benin City.
The vicious gunmen who killed her police orderly before the abduction was said to have trailed and intercepted her Jeep along Benin-Agbor road near Christ Choosen Church.
An eye witness told IfeanyiCy blog (Ifeanyicy.com) that a Toyota Voltron car made up of 4 unknown gunmen suddenly overtook the Judge’s car where they immediately opened fire, killing the police orderly on the spot. They then shot the tyre of the jeep forcing the driver to stop. 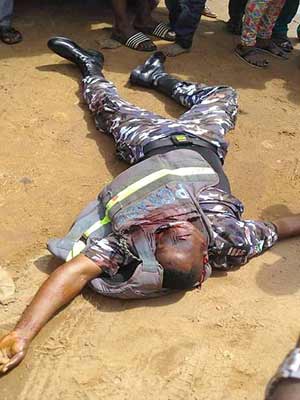 The female judge was hurriedly whisked into the hoodlums’ car where she was taken to an unknown destination. The police in Edo state is yet to make any statement just as the kidnappers are yet to make any ransom demand.
When contacted, the Publicity Secretary of NBA Benin, Douglas Ogbankwa confirmed the ugly incident to be true.